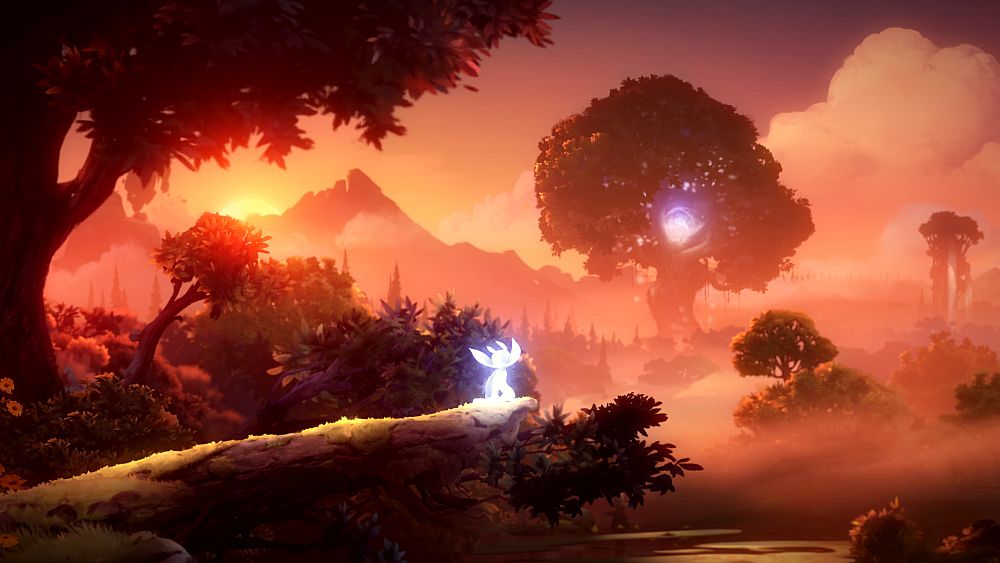 If you’re one of those people who can say you know a lot about video games, you’ve probably played one or more metroidvania. This particular type of video game, which starts from a very specific design philosophy, mixes the characteristics of adventure, exploration and action video games in a blend that maintains a considerable number of common features between one title and another. The definition, of course, comes from the Metroid and Castlevania series, each of which was proposed as avant-garde in terms of gameplay and mechanics, in its field. Well in recent years metroidvania has lived a new happy period, born thanks to low-budget productions that have managed to consolidate thanks to the impressive average quality level offered and hybridizations with action-adventure, platformers, roguelike, roguelite and other genres.

6. Ori and the Will of the Wisps

Developed in Austria by Moon Studios, they wonderfully combine the requirements of the genre with an enchanting artistic direction that will remind fans of the best in terms of animated films. With its touching subject matter and its airy gameplay resolution, the two Ori can be savored in one go – which is their main flaw: they are quite short.

More niche than the other games in this selection, Dandara has nevertheless caused a sensation in interested circles.

The reason is simple: Long Hat House’s game offers a gameplay that is quite new in the genre. The player is not free to move; the heroine Dandara is only allowed to move by teleporting on surfaces. Very platform oriented, this title developed in Brazil incorporates many elements of the country’s folklore, which makes it a very different proposition in many ways.

Originally designed for mobile, Dandara finds its place in our selection for its refreshing approach to metroidvania. Thanks to its innovative movement system, it opens a new dimension to (re)discover the genre, while immersing us in a folklore unknown in our latitudes.

8. Bloodstained: Ritual of the Night

Long awaited by its backers on Kickstarter, Bloodstained has certainly marked the year 2019 for metroidvania fans. And for good reason: it is the new game from the producer of Castlevania: Symphony of the Night, the patient zero of the genre released in 97.

Quite buggy at the time of its release, Bloodstained has nevertheless proved to be an almost natural descendant of its illustrious model – without the charm. Yes, it’s a fact: Koji Igarashi’s new game is not very beautiful. Despite this, it perfectly fulfills its function as a metroidvania.

Assumed successor of Symphony of the Night, Bloodstained perpetuates a huge heritage. If he doesn’t invent much with his new title, Koji Igarashi has done his homework and offers a metroidvania that, although anachronistic in many ways, remains a love letter to the fans.

Before taking off with the bewitching Spiritfarer, Thunder Lotus offered us Sundered : a warlike metroidvania that draws its originality from its partially procedurally generated levels.

Anyone who has ever played a game with this kind of level design knows that there are sometimes a few bad apples that fall from the tree. But nothing that should keep you away from such a beautiful game. Entirely hand-drawn, and with an art direction that might appeal to Lovecraft fans, Sundered is also notable for its exhilarating combat and game design that can also put it in the rogue-likes box.

Sundered offers about twenty hours of pleasure in procedurally generated environments, but the common denominator is the precision of their features. With its gameplay at the border of hack and slash and rogue-like, Sundered is one of those games that assumes a hybridization that suits them well.

The developers of the recently released The Gunk first made their mark on the Steamworld Dig series.

Released in 2013 and 2017 respectively, Steamworld Dig also hybridizes genres, and offers us a metroidvania largely focused on exploration.

Steamworld Dig 2 refines the formula of the first opus in the most beautiful way. The gameplay is more fun than ever, and the level design is much more clever. Accessible even to beginners of the genre, Steamworld Dig 2 will also conquer the completionists with many collectibles to find. 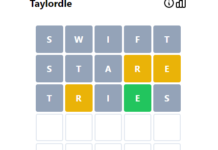