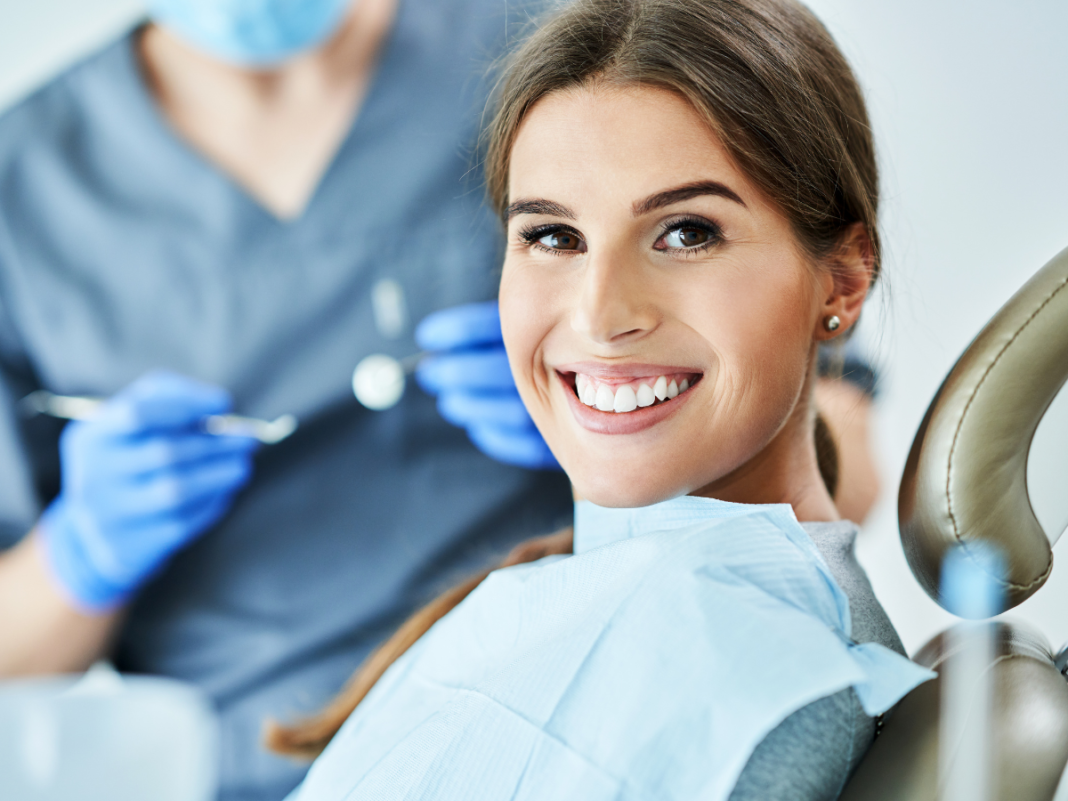 Even celebrities need help to achieve that great smile they have today.

Not everyone has the perfect set of teeth, including celebrities. They spend most of their time in front of cameras, which will always put their smiles on full display. Having their teeth always camera-ready will be worth the investment.

Cosmetic dentistry can also help you achieve the smile you’ve always wanted and the confidence to get out there and make connections. Just take a look at these celebs.

13 Celebrities  Who Had Cosmetic Dentistry

You might be surprised that some of the stars you admire used to have imperfect teeth. According to sunrise-dentistry.com, some of the top celebrities who’ve had cosmetic dentistry done are:

Tom Cruise is well-known for his roles in Mission Impossible and Top Gun, where many saw his good looks and notably perfect smile. However, the Mission Impossible star has undergone many cosmetic dentistry procedures early in his career, like teeth straightening and whitening. He’s graced Hollywood with his perfect smile ever since.

You may not know it, but the High School Musical star used to have crooked teeth and an uneven smile. He had his teeth whitened and straightened and is now one of many swoon-worthy actors in Hollywood today.

Demi Moore starred in the 1990 movie “Ghost.” And yet, she still doesn’t look like she’s in her 50s. This is in part due to her stunning set of pearly whites. Moore’s teeth were yellow and old-looking a decade ago. She considered many cosmetic dentistry options before settling with veneers, making her smile look natural and straighter.

Hillary Duff didn’t have perfect teeth while she was a Disney child star. However, she chipped her tooth while performing on stage, which led her to invest in dental veneers to fix her smile.

Tabloids love Ben Affleck, and he knows the importance of a great smile. He had buck teeth before he got leading roles, which he corrected in his mid-30s with cosmetic dentistry.

Cosmetic dentistry is normal for Simon Cowell, the television personality best known for being a judge on America’s Got Talent. Simon has always been vocal about visiting his dentist for cosmetic dental procedures like teeth whitening and veneers. He’s so open about his dental visits that he even thanked his dentist during his acceptance speech at the National Television Awards 2010.

This Hollywood actress is best known for her role in Hannah Montana, during which she had crooked teeth. It made sense because she was a teenager in the show. But, since leaving Disney and rising in the industry, she has improved her smile with teeth whitening and straightening.

Celine Dion is a singer with a powerful voice, but she didn’t have perfect teeth until she had cosmetic dentistry in the 1990s, after her career started to take off. Today, her smile is more diminutive, and her teeth are whiter than it was in 1980.

Jim Carrey is well-known for his comedy roles and interpretations. He starred in the movie “Dumb and Dumber” with a chipped front tooth, which he later covered up using a tooth bonding procedure. He shows his imperfect teeth occasionally for entertainment and has removed his cosmetic dental work for the Dumb and Dumber movie sequel.

Don’t you just love listening to Morgan Freeman narrate? Well, this actor has seen his teeth become yellow over time. He has since had them whitened and his gap tooth fixed, making him look younger and helping him get other movie roles.

The Hollywood actress is a star with beauty, talent, and great teeth. She had said she was teased about her crooked teeth when she was younger. Catherine also underwent cosmetic dentistry to straighten and whiten her teeth, perfect for the big screen.

Nicholas Cage has always been a unique actor, with works ranging in tone and caliber. He’s had two of his teeth removed to get himself into character for “Birdy,” the 1984 film directed by Alan Parker. However, his teeth needed a makeover once he moved on to leading roles. Cage had a complete set of veneers, and they have served well. He even won the Oscar for Best Actor in 1996 for the movie “Leaving Las Vegas.”

George Clooney is one of the most handsome men to star in movies, and he owes part of his charm to his dentist. Clooney got himself a full set of veneers after completing the movie “Facts of Life,” but not because of cosmetic reasons. He’s one of a few people who tend to grind their teeth when they feel stressed, which resulted in him needing replacement teeth.

Your teeth may not be perfect, but don’t let them stop you from being confident and happy with your appearance. But if you’re already happy with your teeth, that’s fine too. What’s important is that you’re happy, healthy, and have a great outlook on life. 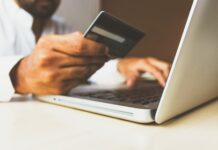 How to Collect Rent Payments Online

You may earn a respectable profit using broker and SEC

Is Pennyus Scam or Legit :- Pros at Pennyus’ online store:

Donald Cline Alive Is He Alive?