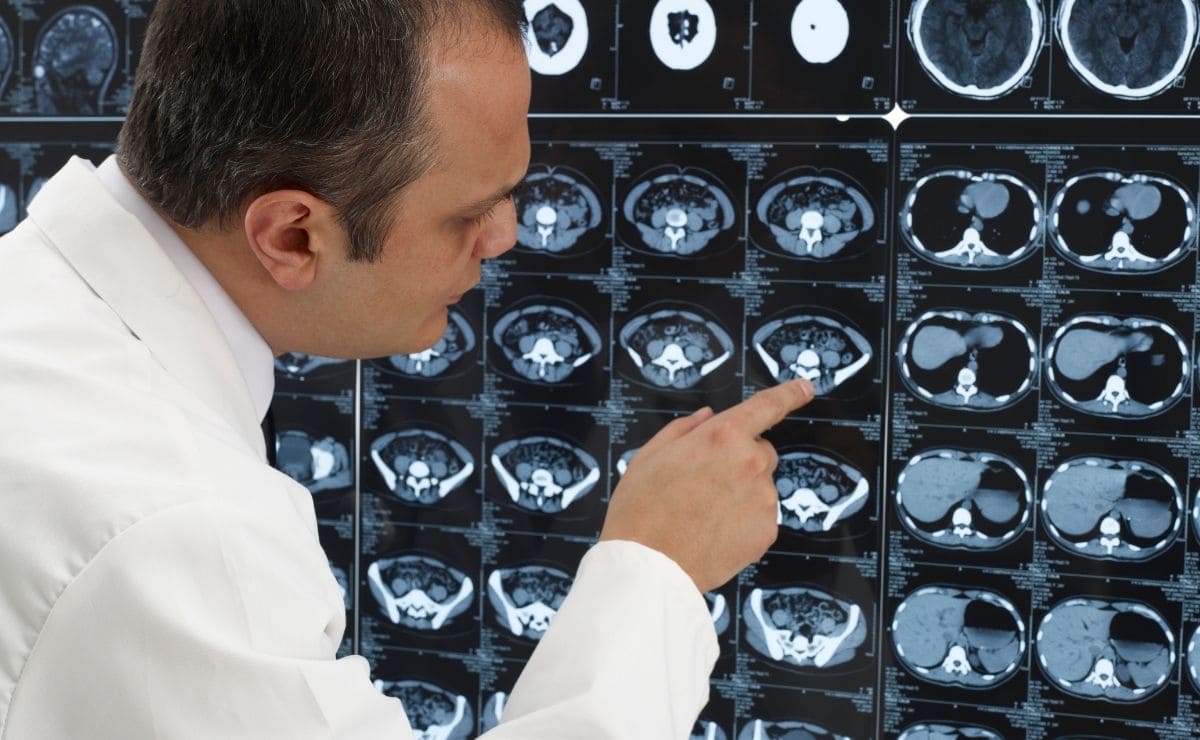 To carry out this study, this group of researchers will collect data from up to 200.000 people in a period of 20 years.

The purpose of this ambitious research work is to identify biomarkers of brain diseases and objectives to prevent and cure neurological disorders. In this sense, the authors of the study explain that one in six people worldwide have a neurological disease, such as Parkinson's disease, Alzheimer's disease, multiple sclerosis, stroke or epilepsy.

Alzheimer's is one of the most serious types of dementia that exists, affecting memory, thinking and behaviour. There is currently no cure.

Objective: Advance in the prediction

Despite numerous research works, the scientific community still has a pending challenge: Predict who will get sick with a neurodegenerative disease and how to cure it, or stop its progression once it is diagnosed.

Along these lines, the main researcher of the study, André Machado, explains that “interrupting neurological diseases is one of the greatest challenges of our time and motivates our doctors and scientists every day. By starting a study of this magnitude, we have the potential to uncover the causes of neurological disorders and what happens before symptoms become apparent: the silent phase.”

Next, he adds that «our hope is to change the course of neurodegeneration, with the long-term goal of curing diseases in their earliest stages, years before symptoms manifest. Achieving this will be a great gift for our children and grandchildren. We can improve neurological care for the next generations.”

We must bear in mind that one of the main symptoms of most neurological diseases is memory loss.

Memory health: What does the research consist of?

In addition, the authors of the study explain that the volunteers do not have to be current patients of the Cleveland Clinic.

Based on this, the researchers will collect data points, which will form a trend line to capture genetic risk factors and molecular, neurophysiological, structural and cognitive changes of memory invisible in the brain over time.

In conclusion, the researcher Imad Naim explains that “by investigating healthy people at risk over the course of 20 years, we will learn what happens to the brain and body before a neurological disease is diagnosed. This research will help us understand the mechanisms of brain diseases and will lead to the design of preventive treatments for neurological diseases. This is precision medicine at its best.” 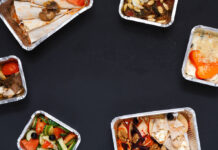 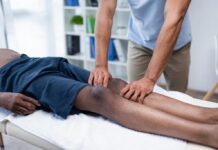 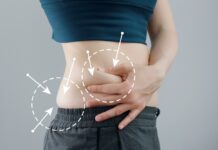 Foods with butyric acid that improve our intestinal microbiota