Howard University Bison
Friday, February 3, 2023
Home App All you need to know about Testing in Production 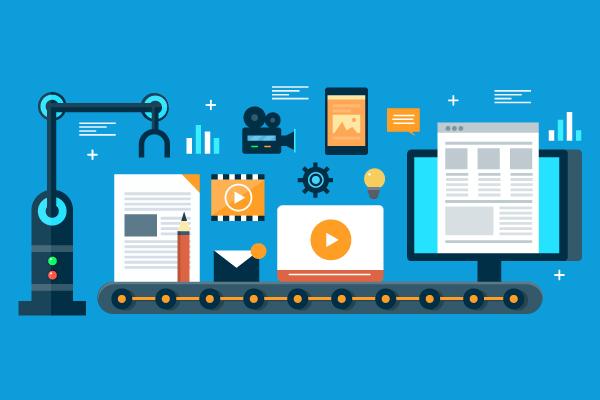 What is testing in production?

While quality assurance teams stage environments to sort out any emergent issue as soon in the SDLC as possible, testing in production uses production data directly. This test helps the QA teams to gather a better idea of what to expect when actual audiences interact with the software upon release.

There are primarily two kinds of testing in production:

For this, two identical production application instances are created. One of the applications receives user traffic, while the other receives updates from continuous integration (CI) servers. The system which does not receive the traffic becomes the production environment for testing.

This process tests newer features or versions of the same software with a particular percentage of end-users in a production environment using an app testing tool. In this test, only some users can see new features of the same application. Canary tests use feature flags. Features flags or feature toggles allow teams to expose a new software or newer features of the same software to only a select part of the whole traffic of users in production to validate the smoothness of their application in real life. It can help development teams to roll back any changes which get negative feedback. 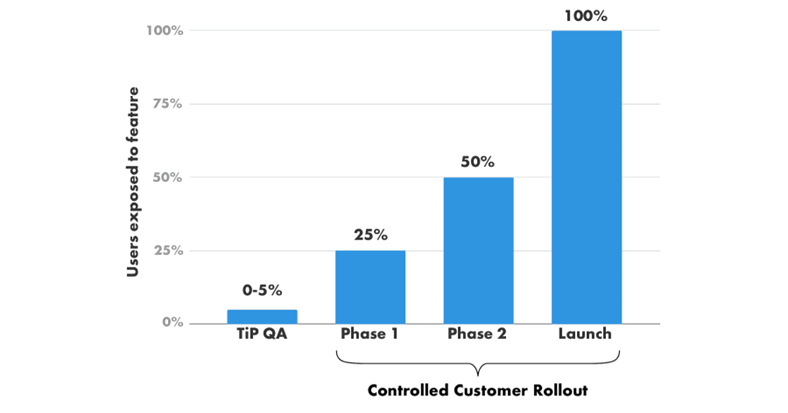 Testing in production sounds risky and daunting, but using feature flags and controlling rollouts can make shift-right testing seem achievable. Today, it has become common as development teams to work with iterative cycles for rapid delivery.

The benefits of testing in production

The advantages of testing in production could be many.

A real-environment-based software testing platform delivers better user journeys. The data gathered from the test environments are not production data. Working with different kinds of data and expecting error-free software is difficult. Testing with real end-users is the best way to ensure accuracy in your tests. By doing this, testers can cover cases encountered by real-life audiences. Emulating so many users is not only cumbersome but also inorganic. The point is to check the effects of a change on a particular set of users, so getting it checked by them is the best idea.

When testing with feature flags, some negative changes may get detected. With this information, the negative changes can be rolled back immediately without changing the base code. Making gradual modifications can save a lot of company money by preventing bad deployments.

Testing in a production environment monitors user interaction to measure the success or failure of implemented changes. Collecting feedback from the end-users becomes easy like this.

Building and maintaining a synthetic environment just for testing can be expensive. So, testing without using emulators already saves up some resources. The other reason behind monetary savings is that developers don’t have to spend time-solving integration issues of the features which have already been tested in previous rounds.

Testing in production requires real-life end-users. Sometimes, actual users can be unpredictable. There can be multiple idiosyncratic scenarios; tests cannot be written for them all. These things can, however, be tested during production.

Disadvantages of testing in production

Certain things which can potentially go wrong with testing in production are:

Can production tests replace other kinds of testing?

In-production testing cannot be a substitute for other quality assurance processes. It cannot work as a shortcut to eliminate unit testing, integration testing, performance tests, or other kinds of testing. Instead, it is an added support to these to ensure that the user journey is not compromised.

While it is true that having real users test your software is the best thing to ensure user-friendliness, the staging environments are equally important too.

QA teams have engineered ways to catch bugs in the different stages of software development. However, building unit tests and automated testing systems can go only so far by simulating the production environment and user flow with user data derived from mock test case data. Catching every single issue is not possible through just staged tests. What happens with such user data is that it only exposes bugs while sometimes overlooking important usability cases. As a result, the end-user may get a sub-par experience despite the time and resources spent on testing. Hence, is why production testing with real-life users is a good idea. 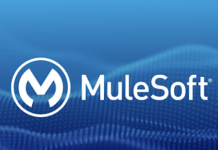 Why MuleSoft Is The Build Integration Tool Of Choice For Developers

How to Find the Best Parental Control App 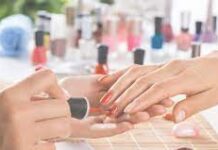 Who Does Lord Featherington Marry Information about the show