Cancer health insurance may not be enough to alleviate the financial strain that cancer patients have to suffer from as a new study has found that nearly 75% of patients with metastatic colorectal cancer experienced major financial hardship during the first year after their diagnosis. The study is published in the Journal of the National Cancer Institute (JNCI).

This financial hardship causes decline in patients’ social functioning and quality of life. As it is identified – financial toxicity – is increasingly being seen as a major problem in cancer patients. While such instances were common, this particular study is the first to prospectively measure the financial impact of cancer treatment in a socioeconomically and geographically diverse nationwide group of patients newly diagnosed with advanced cancer.

Previous smaller studies, most of which had asked patients to recall past experiences, had estimated that approximately one-quarter to one-half of cancer survivors face financial hardship.

Noting that almost two-thirds of the patients who reported financial hardship at the end of a year had reported no hardship three months into the study, the editorial writers recommended that all cancer care providers conduct comprehensive financial hardship screening from diagnosis throughout treatment and connect patients to services when needed.

Researchers asked 380 adults who had been diagnosed within the previous four months with colorectal cancer that had spread to other parts of the body (metastatic cancer). On joining the study, and then every three months for a year, patients completed questionnaires that asked about their financial, employment, and insurance status. Other questions asked patients about their quality of life and whether they were experiencing physical, functional, cognitive, emotional, or social problems.

The researchers looked for changes in the questionnaire responses each quarter that would indicate the patient was facing major financial hardship, which was defined as the occurrence of at least one of the following situations: an increase in debt, taking on a new loan, selling or refinancing a home, or experiencing a decline in income of at least 20 percent.

They found that, although almost all of the patients were insured (98 percent), 71.3 percent of them experienced major financial hardship during the first year after their diagnosis. They also found that patients who reported major financial hardship three months after joining the study tended to report a decline in quality-of-life measures on their six-month questionnaires. 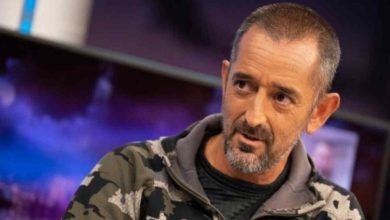 Pedro Cavadas, among the best doctors on the Forbes list 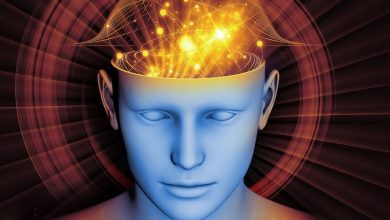 What is keratosis pilaris or 'goosebumps' and what are its symptoms? 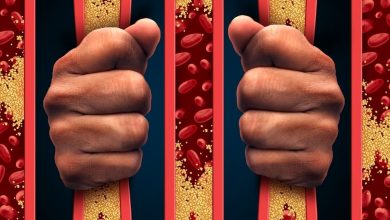