Due to the lack of wetlands, their natural habitat, dragonflies and damselflies are seriously threatened, the International Union for the Conservation of Nature warned on Thursday (December 9th). According to her, 16% of the species listed could disappear in the coming years, or 1 / 6th of the 6,016 species listed. The groups concerned were added Thursday to the red list of threatened species.

Between 1970 and 2015, estimates the Ramsar convention, nearly 35% of the wetlands recorded in the world disappeared, including lakes, marshes, rivers or coastal areas. These areas are the natural habitat of dragonflies and damselflies. “By thus highlighting the loss of dragonflies in the world, the red list (…) underlines the urgent need to protect wetlands and the rich biodiversity they shelter”, estimates the Director General of the IUCN, Bruno Oberle. .

“These ecosystems are disappearing three times faster than forests all over the world,” he warns. While wetlands can often appear hostile to humans, “they provide essential services”, insists Mr. Oberle, stressing: “They store carbon, give us clean water and food, protect us from floods. and are the habitat of one in ten known species worldwide. ”

Odonata, scientific name for dragonflies and damselflies, are thus an excellent indicator of the health of wetlands. Dragonflies and damselflies are “very, very sensitive to changes in the environment. And so they serve as a wake-up call to what’s happening in wetlands around the world, ”IUCN“ red list ”IUCN“ Red List ”Craig Hilton-Taylor told AFP.

Due to a lack of data on a number of the species assessed, it is impossible to say whether they are endangered or not, but he fears that 40% of the species may in fact be classified as threatened. The situation is particularly deteriorated in South and South-East Asia, where more than a quarter of odonata are threatened, victims in particular of clearing and draining to make way for palm oil plantations.

In Europe and North America, pesticides and pollutants as well as climate change are the greatest threats to these insects. “Climate change is a key factor,” says Hilton-Taylor, “because it causes droughts that have a devastating effect on their habitat. However, dragonflies are also a major predator of mosquitoes and other disease-carrying flies.

“It is in freshwater ecosystems that the collapse of biodiversity is most visible,” said the World Wide Fund for Nature (WWF), whose own research shows an 84% drop in populations of species living in freshwater over the past 50 years, twice as fast as elsewhere. The NGO calls for international mobilization “to protect our wetlands and rivers, which are essential for the health of the planet and of all of us”.

The Red List, which is a reference document of 142,577 species, including flora and fauna, for the first time passed the 40,000 (40,084) endangered species mark. If some species seem to be recovering and have been placed in categories as less exposed, a larger number is on the contrary more threatened.

Among them, the Pyrenean desman, which is also nicknamed the trumpet rat because of its very elongated muzzle. This small mammal, which physically resembles the shrew, the mole and the rat, is now considered “endangered”, whereas previously the animal, which lives in France and in the north of the Iberian Peninsula, was classified “Vulnerable”. The population has fallen by half over the past decade, mainly due to the impact of developments in rivers, such as dams to generate electricity.

The use of water for agriculture or to produce artificial snow for ski resorts in the Pyrenees have also made large areas uninhabitable for the small animal. 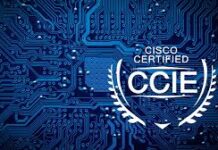 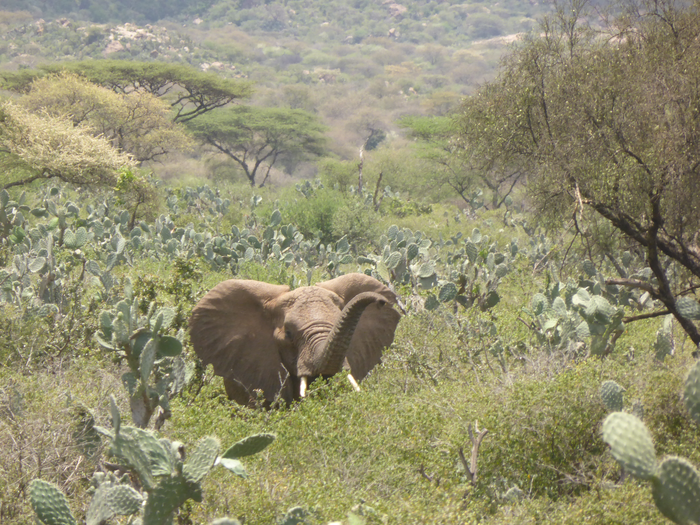 Oros CBD Gummies Reviews Are Maximum Keto Gummies Worth It ?

What to Look For When Searching for the Best Casino Online?