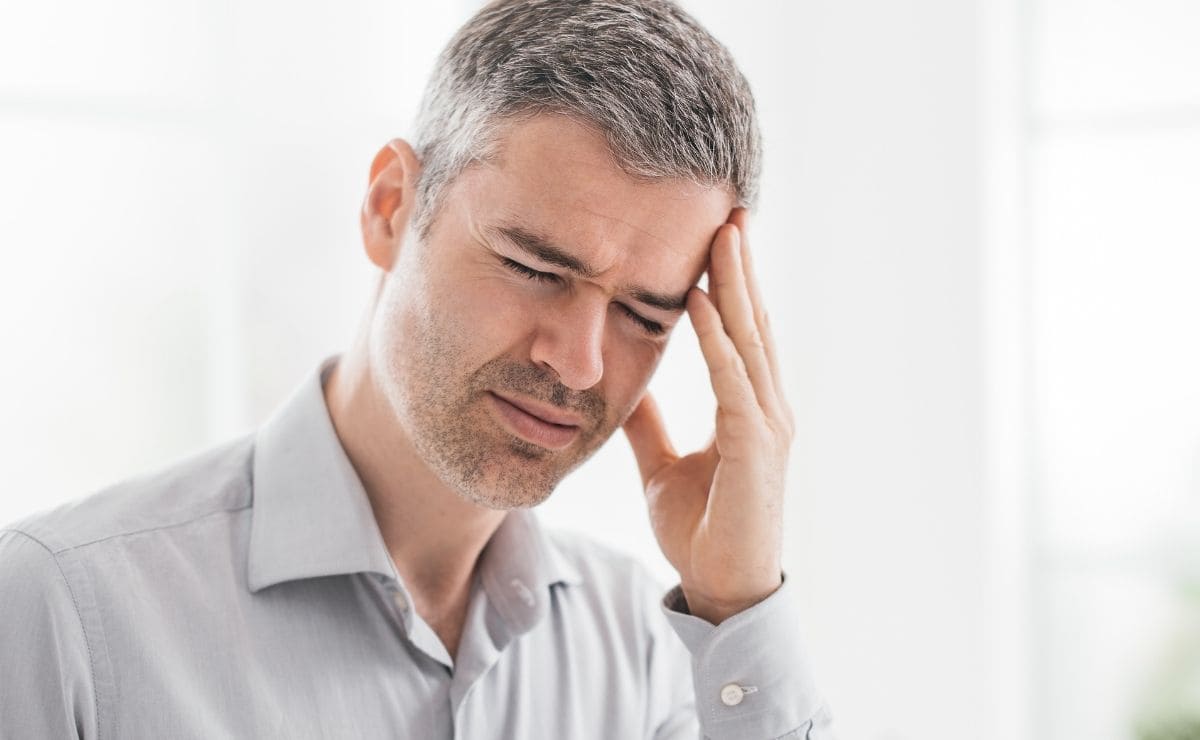 The apple is one of the healthiest fruits that we can consume in our daily lives, due to the great benefits it spawns on health. Even different scientific studies claim that eating apples on a regular basis helps improve memory.

It is one of the most appropriate fruits to incorporate into diets aimed at losing weight. Although, a small contraindication of the apple is that it can cause stomach gas after consumption.

The apple provides carbohydrates mainly in the form of sugars such as glucose, sucrose and fructose, and contains appreciable amounts of fiber.

In addition, apples are characterized by their high content of flavonoids, which give them antioxidant properties. And some of its compounds have been related to antidiabetic agents, due to their ability to limit the intestinal absorption of glucose.

A study published in the journal 'Stem Cell Reports' concludes that the natural compounds found in apples and other fruits they can favor the manufacture of brain cells, supposing a benefit for learning and memory.

In relation to this matter, it is necessary to clarify that the chemical substances found in plants (phytonutrients), such as reveratrol, can have positive effects on different parts of the body, including the brain.

Thus, researchers from the University of Queensland (Australia) and the German Center for Neurodegenerative Diseases in Germany found high concentrations of these phytonutrients in apples, which stimulate the production of new neurons in a process known as neurogenesis. Because of this, research suggests that eating this fruit is beneficial for memory.

That research paper found that lab-grown stem cells from the brains of adult mice produced more neurons and were protected from cell death when cultured quercetin or dihydroxybezoic acid (DHBA), phytonutrients commonly found in The apples.

Subsequently, the researchers carried out more tests with the mice, finding that in different structures of the adult brain, associated with memory and learning, the stem cells multiplied and caused the production of more neurons at the time the mice received high doses of quercetin or DHBA.

In conclusion, this study suggests that “natural compounds in fruits, such as quercetin, DHBA and potentially others, may act synergistically to promote neurogenesis and brain function when administered in high concentrations.”

In any case, the authors responsible for this research explain that it is necessary to carry out more in-depth studies to see if these phytonutrients present in fruits such as apples can really help improve learning, memory and the cognitive function.

In addition, another study led by the Edith Cowan University in the United States determines that the consumption of products rich in flavonoids, such as apples or tea, help protect against cancer and heart disease; especially in people who drink large amounts of alcohol and who are smokers.