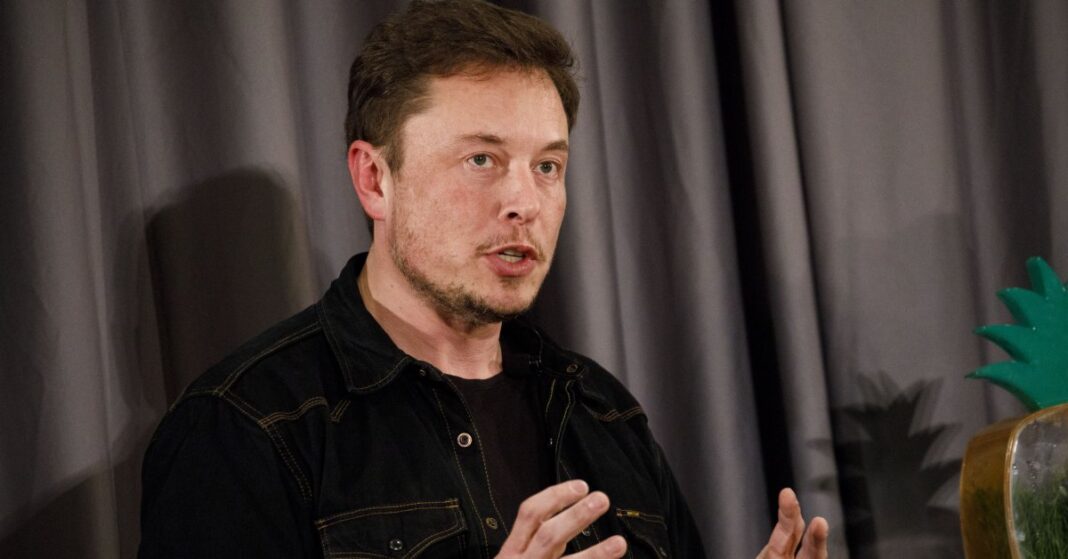 Elon Musk took to Twitter on Tuesday morning in Asia to slam mainstream media for spreading bad news with a “relentless stream of hate.”

In a series of tweets and replies to other posts, the Tesla CEO lamented that it was “so hard to know what’s going on in the world without being bombarded with sad and angry news.”

Musk has criticized the media for its “relentless focus” on bad news, saying it doesn’t paint a true picture of reality. In a reply to another user, the billionaire said that “careless negativity (destruction) is much harder than thoughtful positivity (creation).”

The tweets came hours after Brett Winton, director of research at Ark Investment Management LLC, tweeted: “It is deeply strange that the internet has tried to bully, threaten, extort and intimidate us into leaving Tesla,” the pioneer of the electric car. which sold more than 936,000 cars last year.

To which Musk replied that “the crazy FUD tweet campaign and hate news of 2017-2019 is always easy to find”, using a shorthand for fear, uncertainty and doubt.

Musk has been particularly active in responding to other users. In an exchange, he suggested that “perhaps one of the reasons the mainstream media is so negative is that old habits die hard. They rarely try to be positive that censorship is not the solution.