Howard University Bison
Thursday, May 26, 2022
Home Betting Everything You Need To Know About The Pimlico Race Course 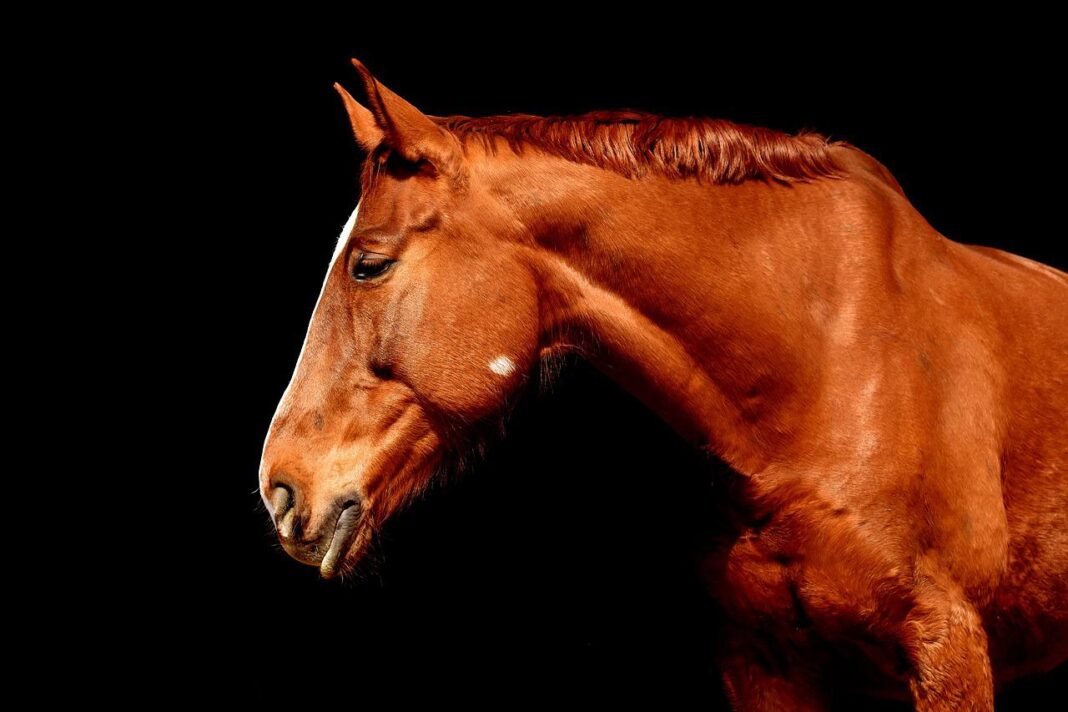 All eyes will be on Pimlico in the middle of May, as the Preakness Stakes forms the second leg of the Triple Crown in the United States.

The course is home to a number of prestigious races throughout the season, but none are as recognizable as the Preakness Stakes. You can find a complete Preakness Stakes betting guide by TwinSpires here and if you want to know everything else about the ‘Old Hilltop’ check the fun facts and history below.

Pimlico has been a famous course for racing since officially opening its doors for the very first time in October 1870 when the first big race was the Dinner Party Stakes. That race day was attended by over 12,000 people, as they watched Preakness win the big race at the track. The horse’s achievement was later honored as the Preakness Stakes was named in 1873.

One of the big race meetings at the track was introduced in 1937, as the Pimlico Special was introduced. The first Special was won by War Admiral before the famous meeting between the same horse and Seabiscuit took place the following year. Seabiscuit would win the legendary race in front of a huge crowd of 43,000 spectators.

Off course, it has also played a significant role in the area, as Pimlico has survived many historical events. Among those include the 1904 Great Fire of Baltimore, a number of Baltimore riots, and the Great Depression in the 1930s.

The biggest race day of the year comes as the second leg of the Triple Crown is staged at Pimlico. The Preakness Stakes is one of the most interesting races of the season, as bettors must weigh up whether to stick with Kentucky Derby runners just two weeks after the race at Churchill Downs or choose a fresher horse that has had extra preparation time since their previous run.

One of the most successful Preakness Stakes in history was run in 2007, as the attendance for the day was 121,263, which smashed the record for most people watching a sporting event in Baltimore. It was also reported that more than $87 million was bet on that day.

The speed record in the Preakness Stakes is still held by Secretariat, who won over the 1 3/16 mile distance in 1:53. Meanwhile, the leading trainers are Bob Baffert and R. Wyndham Walden, who have both won the second Triple Crown race of the season on seven occasions. It isn’t just the colts that have shone at Pimlico either, as six fillies have won the Preakness, including Swiss Skydiver, who was the most recent winner in 2020.

While the eyes of the world are on Pimlico for the Preakness, it is by no means the only graded race that is staged at the track. There are two high-quality Grade 2s that are run at Pimlico annually, and they are the Dinner Party Stakes and the Black-Eyed Susan Stakes. The latter is run by fillies aged three over a distance of 1 1/8 miles, and was won in 2021 by Army Wife for Michael Maker.

The Pimlico Special is one of six Grade 3s that are run at the track annually. Meanwhile, the others are the Gallorette Stakes, Chick Lang Stakes and Miss Preakness Stakes. The two more recent Grade 3s to be added to the calendar are the Maryland Sprint Stakes, which was introduced in 1987, and the Allaire duPoint Distaff Stakes, which was established in 1992. There are also a number of listed stakes races that take place at the track, and these include the Henry S. Clark Stakes, Shine Again Stakes and The Very One Stakes.