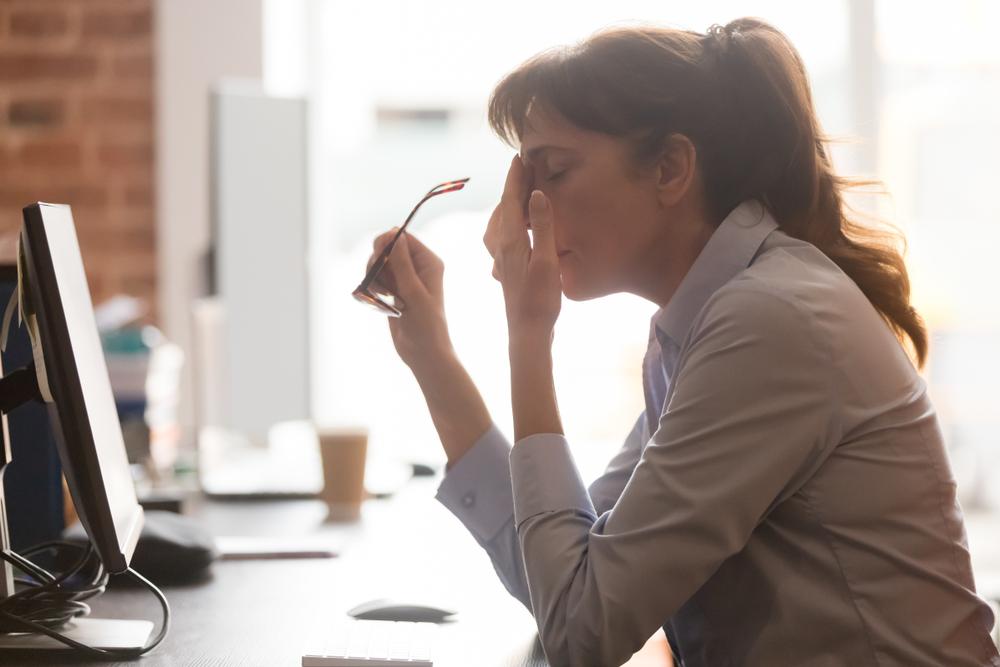 Many young business professionals dream of the opportunity to lead a major company as a CEO, but working one’s way up the career ladder and achieving the CEO role are only half the battle. Once a CEO has achieved their position, they need to lead with intelligence, strength and grace — and even some of the most powerful and most famous CEOs have failed on this account.

As professionals strive to reach the upper levels of business leadership, through networking, executive education online, mentorship and more, they might study the careers of some of the most notable CEOs of our time — and avoid some of the worst business mistakes in recent history.

Undeniably forward-thinking, Bill Gates founded a tech company decades before most Americans had access to digital technology in their homes. Still, at the end of the 1990s, Gates was so focused on developing other tech innovations that he ignored the rising importance of search. While the creators of Google innovated new algorithms for collecting search results on the web, Gates allowed his MSN search to rely on an existing (and limited) search engine. Over the following years, Google came to dominate the internet thanks to its advanced search capabilities.

By no means did Microsoft fail as a result of Gates’s oversight, but it did miss a significant opportunity to corner a rising tech market. As a result, Gates allowed for the meteoric rise of one of its largest competitors in the tech industry, Alphabet. The lesson from this mistake is clear:

Do not ignore a growing competitor who is addressing a developing issue within the market.

In 2011, former head of retail at Apple Ronald Johnson took over as CEO for the rapidly failing department store JCPenney. He immediately tried to clear house, eliminating outdated processes in the hopes of introducing new systems that would reverse productivity and increase profits. Johnson fired its long-time ad agency, laid off 10 percent of its corporate staff and eliminated the sales and discounts that store customers had come to expect. In response, company revenues plummeted 25 percent.

Johnson was almost immediately replaced as the head of the company, but the damage was already done. JCPenney shoppers had been loyal to the store they knew and loved, but Johnson had transformed the company into something unfamiliar. Hopefully, Johnson took away this important lesson:

Spend time getting to know the consumer audience before making major business changes.

Richard Branson has long been one of the most visible entrepreneurs in the world, and his willingness to try selling any product or service allowed Branson to grow the Virgin brand into a household name. At its height, his Virgin empire contained more than 100 companies, selling everything from music records to airplane seats to movie tickets to makeup. However, not every pivot into new industries brought Branson success.

Famously Branson’s first and worst blunder, Virgin Cola was released in grocery stores across the U.S. and U.K. Branson believed that the dominant brands in the market were not trying to capture consumer attention and that his new cola offering would create excitement and shift loyalty. Almost immediately, Branson realized his error. The market shares of Virgin Cola peaked at just .5 percent, despite being on sale for more than three years. Branson learned that not all large companies are lazy, but other business leaders might take away a different lesson:

Take calculated risks, and know that not all risks will bring rewards.

There is no doubt that Tim Cook enjoyed overwhelming success during his time as Apple’s CEO. Still, it is a mistake to believe that Cook’s decision-making was without any flaw. Famously, Cook worked his teams hard to release new products and apps quickly, giving consumers as many opportunities to engage with the brand as possible.

Unfortunately, in 2012, Cook pushed this strategy too far, allowing Apple to launch Apple Maps months before it was ready for public use. The app, which was meant to compete with Google Maps, was plagued by almost all manner of bugs, many of which interfered with the app’s functionality to the degree that users refused to use the app and flocked to its competition. Fortunately, Apple’s brand loyalty was strong enough to allow the company to survive this debacle, but other businesses might not be so lucky if they ignore this lesson:

Test new products thoroughly, and do not ignore issues in a rush to launch.

To err is human. Entrepreneurs and business leaders should expect to make mistakes — but they should try to learn from others’ mistakes as much as possible. The more time and effort executives take to train for high-level business leadership positions, the more success they will see throughout their careers.

Katrin Davidsdottir Crossfit Games 2022 :- Why does the news circulate?

Ukraine Invasion Wiki 2022 The Historical Background Of The Crisis