High uric acid can be detrimental to health. It is the main cause of the development of a disease known as gout, characterized by the accumulation of purines in joints, in which it causes inflammation and an intense pain.

However, excessive uric acid is also a risk factor on its own. The problem is that not many people are aware of this serious problem.

The experts explain that patients with gout have poorer quality of life and reduced survival compared to the general population, due to vascular and kidney problems. Likewise, high blood pressure and hypercholesterolemia are also common in this type of patient.

Although, the rheumatologist Mariano Andrés Collado, from the General University Hospital of Alicante, explains that “it is easy to reduce the risk, as long as patients with gout are constant in taking the medications recommended by their rheumatologist and follow a healthy life in which they maintain a Mediterranean diet, control their body weight and do sports on a regular basis”.

How to reduce uric acid levels

Uric acid is a substance that arises in the body after the purine decomposition process. In addition, the consumption of certain foods rich in purines can also cause an increase in the levels of this substance.

Normally, the body eliminates 80% of the uric acid generated during the day. There is a balance between the generated and the waste of this substance, to regulate the levels in the body.

However, when this balance is broken for a long time, an accumulation of uric acid can occur and give rise to gout, with the consequent increase in the risk of cardiovascular disease.

Thus, when a medical specialist detects excessive uric acid levels after a corresponding blood test, he tends to establish a treatment based mainly on a series of dietary changes, which can be supplemented with the intake of certain medications.

Fruits that should not be taken in case of uric acid

Therefore, in order to avoid an increase in uric acid levels and to promote their decrease in the event of excess, it is essential to carry out a diet that limits or eliminates, at least temporarily, the consumption of foods rich in purines.

In this sense, the least recommended foods are all kinds of shellfish, red meat, organ meats, sausages, oily fish, meat broths or industrial sauces. In addition, it is also important to avoid the intake of alcoholic beverages.

Thus, shell and natural fruits are allowed, although it is necessary to moderate the consumption of peas, lentils, corn, soybeans, chickpeas, asparagus, cauliflower or spinach. In other words, it is also necessary to be careful with a series of fruits, vegetables and legumes.

Likewise, it is also recommended to moderate or limit the consumption of different varieties of mushrooms and mushrooms. And it is that all these foods, to a greater or lesser extent, contribute purines to the body, making it difficult to reduce the harmful levels of uric acid. 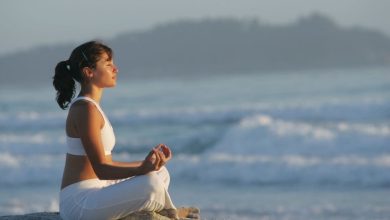 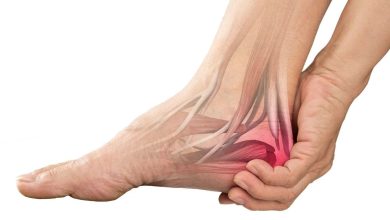 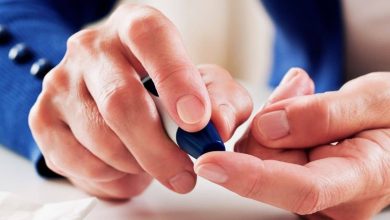 These are the recommendations to balance blood glucose levels 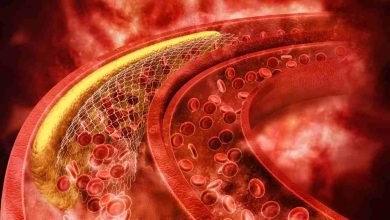