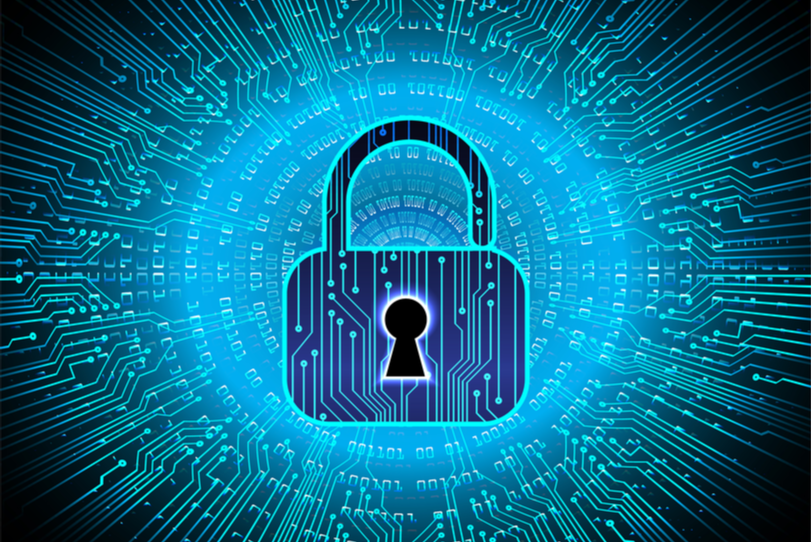 The miners’ job in the blockchain on the “proof-of-work” consensus is to calculate the hash. To do this he/she solves a complex mathematical problem. The type of problem, as well as the order in which it is solved, is determined by the cryptographic encryption algorithm. There are many ways to encrypt data and make it inaccessible to unauthorized tampering. Let’s look at hashing algorithms in PoW, which are most commonly used in blockchains.

The first one is SHA-256, which belongs to the SHA‑2 family. It is considered the safest and is also very fast compared to the first version. This is the algorithm used by the creator of the bitcoin blockchain for his platform.

The main advantage of this algorithm is the optimal ratio of security as well as transaction processing speed. A 256-bit function is used to protect the information. The hash has the same size for each block regardless of the amount of information. If you try to decrypt the record with an ordinary laptop, it would have taken more than a million years to try all the possible combinations.

The Six-Hash encryption algorithm is designed to further reduce the efficiency of using “asics” to mine cryptocurrency on the “proof-of-work” consensus. This method of encrypting information was first used in the issuance of Siacoin.

Its peculiarity is that the hash is formed by successive use of several information protection mechanisms. Therefore, in order to increase the mining productivity of a network participant, there was a need to buy several variants of processors for the task at hand. But at the same time, Six-Hash greatly increases the security of blockchains based on it.

In this algorithm, the ideas behind Six-Hash have been further developed. Encryption is performed using 11 different algorithms. This method of data protection was used by the developer of Darkcoin. The crypto is now represented on the cryptocurrency market under the DASH ticker.

In the early stages of blockchain formation, computer CPUs were successful in solving problems. But as the complexity of calculations increased, miners began to switch to video cards. GPUs are better at calculating hashes on the X11 algorithm.

On some blockchains the Scrypt algorithm is used. The main difference from Six-Hash is the reduction of the payoff from ASIC processors to calculate new blocks. That is, the use of special microprocessors for mining has become unprofitable in these blockchains. However, at the same time, the calculations on the graphics processors of video cards became simpler. Therefore, they began to bring their owners more profit. 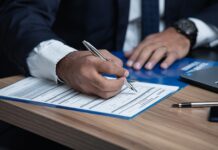 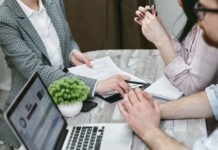 Is Virtual Reality the Future of the Real Estate Industry?

Dakimakura Body Pillows: The Comfort and Companionship You Deserve

5 Letter Words Ending in Oat Are You able to think of words?