A new group of researchers from Scripps Research , in the United States, has used advanced mechanisms for obtaining images to analyze how the production of the beta amyloid protein , linked to Alzheimer's in the brain, is tightly regulated by the levels of cholesterol.

This new research work represents an advance to understand how Alzheimer's disease develops in the body and focuses on the role played by cholesterol cerebral about it, having been underestimated for a long time.

Dr. Scott Hansen, professor at the Department of Molecular Medicine, points out that “we show that cholesterol essentially acts as a signal in neurons that determines the amount of beta amyloid that is manufactured, and therefore it should not be surprising that apoE, which transports cholesterol to neurons, influences the risk of Alzheimer's. ”

How does beta amyloid protein work?

This new research work analyzes the connection between cholesterol and the production of the beta amyloid protein. Thus, they focused on cholesterol produced directly by the brain through helper cells known as astrocytes.

In this way, they observed how it was transported by apoE proteins to the outer membranes of neurons. There, it seemed to help maintain clumps of cholesterol and related molecules colloquially called ‘lipid rafts’.

It is necessary to clarify that lipid rafts are not well known today, especially because they are too small to obtain images with ordinary light microscopes.

Relationship of cholesterol and brain health

Specifically, this group of researchers carried out different experiments with aged and genetically modified mice to produce an excess of beta amyloid, develop beta amyloid plaques and to model Alzheimer's.

Furthermore, another traditional sign of Alzheimer's disease that is usually observed in these mice is the accumulation of aggregates entangled with a neuronal protein called tau; which also disappeared by deactivating the normal production of cholesterol.

Once the capacity of the cholesterol produced by astrocytes in the manufacture of beta amyloid has been verified, this research work suggests the need to continue analyzing this process in depth to prevent the progression of Alzheimer's.

But in addition, Dr. Hansen clarifies that the brain also requires cholesterol for other processes, such as maintaining alertness and cognition. “You cannot eliminate cholesterol in neurons, cholesterol is necessary to establish an adequate threshold for both amyloid beta production and normal cognition,” argues the specialist.

As a conclusion, this research work suggests “the existence of a central mechanism, in which cholesterol intervenes, which could help explain why both beta-amyloid plaques and inflammation are so prominent in the brain with Alzheimer's disease” . 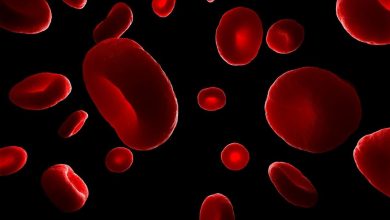 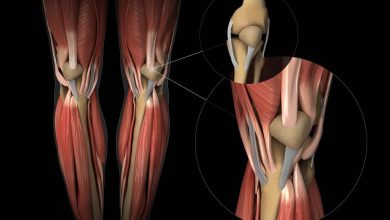 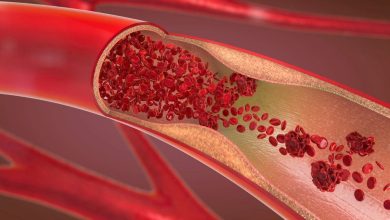 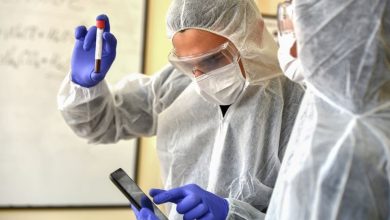 Andalusian researchers certify the efficacy of vitamin D against Covid-19