Howard University Bison
Friday, May 20, 2022
Home Health How to deal with a sudden drop in glucose 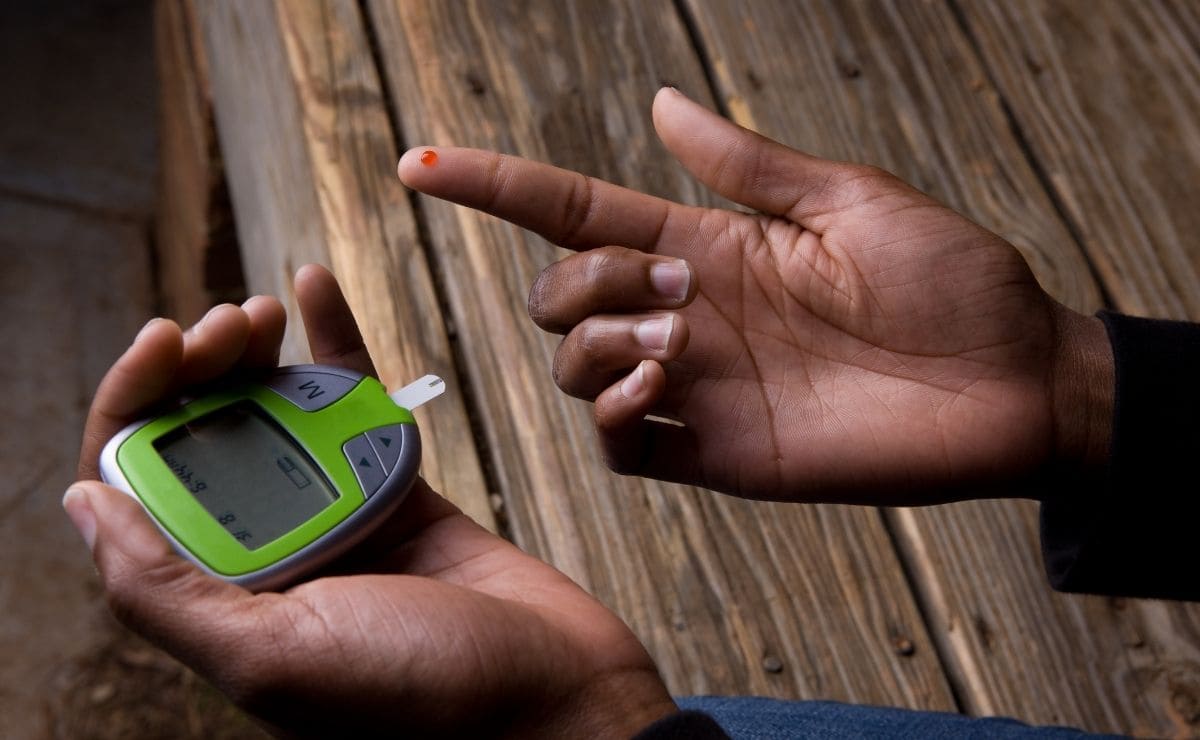 People diagnosed with diabetes must learn to live with the disease, and this entails controlling the levels of glucose within a normal range. However, due to different factors, it is common for an episode of hypoglycemia or hyperglycemia to occur.

Hypoglycemia is what is called a period of sudden drop in glucose, which can have highly detrimental consequences for health; as occurs with hyperglycemia (high glucose).

Such is the magnitude of the danger of hypoglycemia that the Spanish Diabetes Society (SED) warns that it is a very serious complication in the treatment of diabetes that can end in the death of the patient.

However, from the SED they clarify that “with good diabetes education, both for the patient and their relatives or caregivers, it is easily treatable and even preventable”.

Hypoglycemia or low blood glucose levels is easily associated with cardiovascular accident, development of dementia, cerebral edema; falls with severe trauma and even death due to arrhythmia.

Despite this, the professionals of the Spanish Diabetes Society (SED) explain that “the majority of hypoglycaemias, fortunately, are mild and subside with treatment at the beginning, and without developing complications with a simple intake of carbohydrates”.

How to deal with a drop in glucose

Initially, the experts recommend following an adequate diet, accompanied by physical exercise; to avoid the development of any type of hypoglycemia or sudden drop in blood glucose levels.

In this regard, the SED professionals stress that “this is of vital importance in those patients receiving insulin treatment. In patients treated with pills, only sulfonylureas present a risk of hypoglycemia, and with the latest sulfonylureas appearing on the market, such as gliclazide, the risk is really low; but today we also have other molecules that do not produce hypoglycemia, so its prevention is easier”.

Thus, in the event that there is a period of hypoglycemia and the patient can still swallow, it is necessary to swallow a few 15 grams of glucose. This action will suffice to restore the situation.

Subsequently, if the patient does not recover, after 15 minutes it is convenient to repeat the same action with a new dose of 15 grams of glucose.

The importance of diabetes education

For this reason, the specialists of the Spanish Diabetes Society argue that “all patients on insulin treatment should have a glucagon injection within their reach; in addition to people who know how to recompose it around to inject it in case of severe hypoglycemia that cannot be treated by giving glucose orally. In the event of inadvertent hypoglycemia, it would be advisable to rethink the treatment to adjust it as much as possible”.

In conclusion, the experts focus on the importance of diabetes education, both for patients and family members. This fact can allow recognizing any type of hypoglycemia or hyperglycemia that poses a risk to the patient's health.

Thus, some aspects that can cause hypoglycemia are excessive physical exercise; acute diseases that alter the absorption of food or inadequate consumption of carbohydrates.