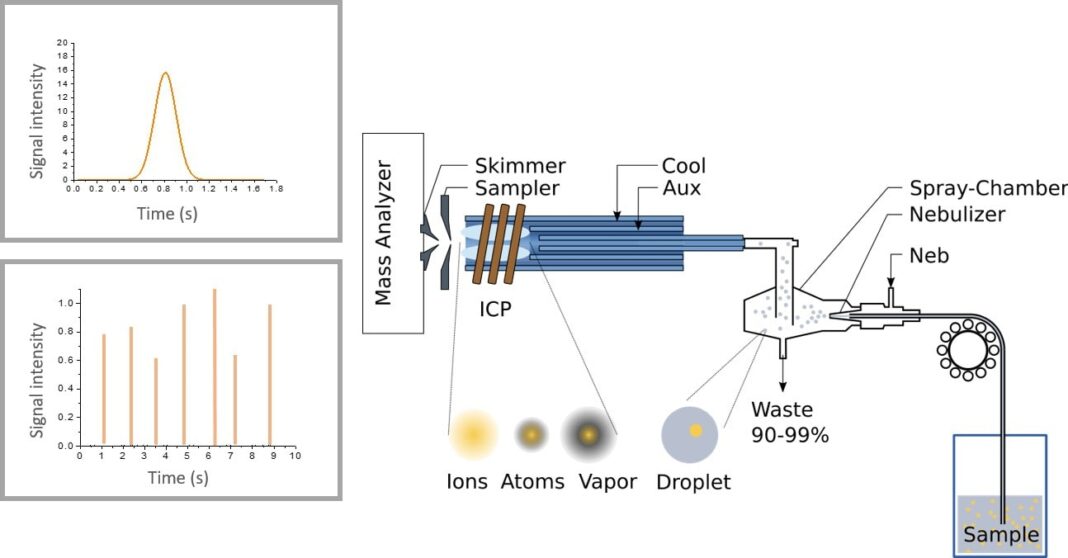 Everything in our environment comprises several chemical and physical processes. The fundamentals of ICP-MS is a common analytical method for determining an object’s elemental composition (ICP-MS, or ICP Mass Spec). Unlike LC/MS and GC, which evaluate molecules and compounds, ICP-MS is used to measure elements.

Inductively coupled plasma mass spectrometry is very similar to inductively coupled plasma atomic emission spectroscopy (ICP-OES). Except the latter detects the light produced by elements as they travel through a plasma using an optical spectrometer. ICP-MS is superior to ICP-OES for analyzing trace elements, even though both methods offer rapid multi-element analysis.

How does  ICP-MS Work?

The elements in a sample are ionized by a plasma (ICP) and then measured by a mass spectrometer (MS) in an ICP-MS apparatus (MS). Among the most important parts of a lone quadrupole ICP-MS device are the following:

ICP-MS as a Technique

When elements in a sample are ionized, CP (Inductively Coupled Plasma) Spectroscopy may be used to determine their concentrations and identify them in a given matrix.

After passing through an ICP, the sample moves to a mass spectrometer (MS). It’s where the ions are separated based on their mass-to-charge ratio, and the sensor counts the number of ions per second to calculate the concentration of each element.

Generally, the samples and biological samples must be digested before ICP analysis. So, the ICP uses argon (Ar) carrier gas aerosolization to transmit the tiniest droplets of liquid through the chambers into the argon plasma torch after the sample has become liquid.

After being desolvated and ionized in an Ar plasma, the sample is withdrawn from the plasma using a skimmer and interference cone, and extractor lenses. Once the ions have passed through the lenses, they are further refined by passing through an off-axis ion lens. It filters out photons and neutral ions to lower the overall level of noise.

What Can an ICP-MS Be Used to Measure?

The ICP-MS is capable of measuring a large number of elements. ICP-MS can perform analyses for the colored elements depicted in Figure 1 with detection limits in the PPTB range or below. Elements shown in white are ones that either lack naturally occurring isotopes or are not detectable by ICP-MS (see upper right).

Although quantitative analyses are more common when using ICP-MS equipment, the fact remains that it is also a highly effective semi-quantitative tool. An unidentified sample may be evaluated for 80 elements in about three minutes using a semi-quantitative software application. The resulting data is often accurate to within 30% of the quantitative values.

One of the most common applications of ICP-MS is in the subject of toxicology, which is part of the medical and forensic sciences.

Somewhere in between, heavy metal toxicity, metabolic disorders, and even hematological problems are just some reasons a doctor would prescribe a metal test.

The environmental field is another important use for this tool. Soil, water, and other material analysis are examples of industrial uses. Municipal and individual water testing are further examples. Generally, glass ICP-MS is widely used in the forensic science industry.

It is possible to use the LA-ICP-MS to identify trace metals on glass. Additionally, it is possible to link a suspect to a crime scene glass sample by analyzing its trace components.

ICP-MS is used in the pharmaceutical business to identify inorganic contaminants in drugs and their components. The new and lower ADIs for heavy metals in dietary supplements, published in USP. Although alternative analytical techniques have been adequate up until now, the requirement for ICP-MS technology will grow due to the Elemental Impurities—Procedures.

Forensic scientists have access to a strong tool in laser ablation, inductively coupled plasma mass spectrometry, which allows them to conduct elemental analysis on a wide range of materials.

Speciation, or the measurement of the oxidation state of elements like chromium and lead, has become more popular in elemental analysis. To do this, elevated liquid chromatography (HPLC) or field flow fractionation (FFF) can segregate the chemical species, and then ICP-MS can be used to detect their amounts. 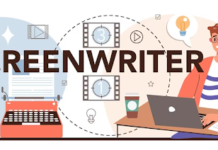 How to understand what kind of website you need