Howard University Bison
Thursday, May 26, 2022
Home Technology Is Microsoft Teams the Best Option for Your Business? 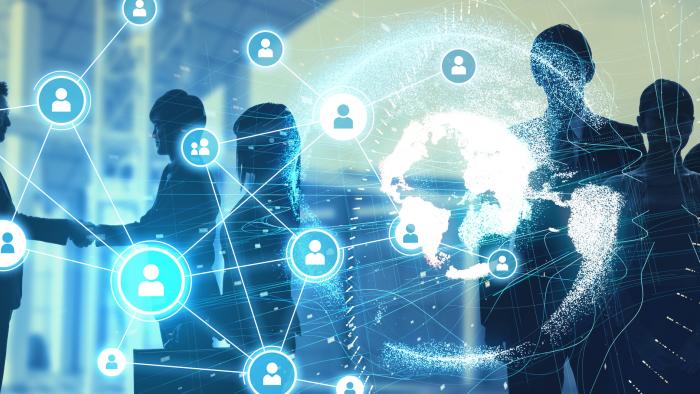 Microsoft Teams has become a very popular application among businesses, but is it the right solution for your business? To get a better idea of this, we spoke to a business that has been a solid proponent of Teams for many years now. TechQuarters are a London-based IT provider and Microsoft Partner; the kind of IT Services in London that businesses get from TechQuarters often includes provision of Microsoft Teams and other Microsoft products, and they use it themselves internally. They personally feel that Teams is one of the best products a business can have in their arsenal.

What is Microsoft Teams?

For those that may not be familiar, Microsoft Teams is a unified communications and collaboration platform that is part of the Microsoft 365 suite of products and services. It was designed to be a replacement for Skype and Skype for Business, which for many years was the dedicated video communications app for Windows users. Microsoft felt that their communications tool should offer a lot more, and that is precisely what Teams can do. Over time, its integration and interoperability with the rest of the Microsoft 365 stack has increased significantly, far outstripping Skype in that respect. What is more, Microsoft eventually added telephony capabilities to Teams.

So, you may now be thinking that Microsoft Teams might be a suitable for your organisation. If you are interested in its capabilities, we have listed 8 of Microsoft Team’s best features.

This is of course the feature that gives Microsoft Teams its name. In the app, you create Teams that include yourself and other users – you may want to create a team for a department, or for a specific project. Within these teams, you can create channels, which is a feature for further delineating the various aspects of your work. Each channel contains a tab posts and conversation and a tab where you can upload and create files, and you can add additional tabs – for instance, you may want to add a spreadsheet to a channel. With these features, you can easily do your whole day’s work within Microsoft Teams.

Another way in which Teams enables you to perform all your work within its interface is due to the integration it has with the rest of the Microsoft 365 stack of applications. For example, Teams has close interoperability with Outlook – the Calendars in both apps are linked, meaning you can open a Teams meeting from Outlook. OneDrive and SharePoint also integrate with Teams – for instance, if you create a Word document or an Excel spreadsheet in Microsoft Teams, it will be automatically saved to your OneDrive. These are just a few of the ways Teams integrates with Microsoft 365.

Most people agree that instant messaging is a very useful form of communication for work. It’s quicker than email, and less intrusive than a phone or video call. In Teams, you can have one-to-one chats with other users, and you can create group chats. Teams comes with its own set of emojis, and you other rich messaging features, including Gifs, attachments, and even widgets from other apps.

Over the last two years – due to the persistent COVID-19 situation – Microsoft Teams also emerged as a perfect tool to supplement the social interaction and communication that employees normally had in the office. With everyone working remotely, video calls became the norm – and Microsoft quickly worked to make their meeting experience as engaging and intuitive as possible. Teams meetings have a number of handy features such as a ‘hands up’ feature where you can draw attention to yourself without interrupting people, and a number of visual features, such as background replacement, and ‘Together mode’, which superimposes participant’s video feeds onto an animated background, such as a row of seats.

Traditional telephone networks require physical installations, and are tethered to one location. But Cloud Telephony – formally known as Voice over Internet Protocol (VoIP) – does not have those same limitations. With Cloud Telephony, you can make a call to someone’s landline via your laptop or desktop PC, or even a tablet. Microsoft Teams contains this feature – but it needs to be unlocked by purchasing the Business Voice license. 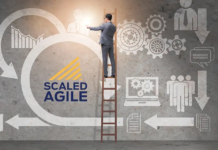 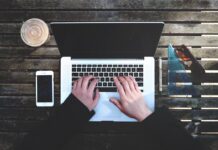