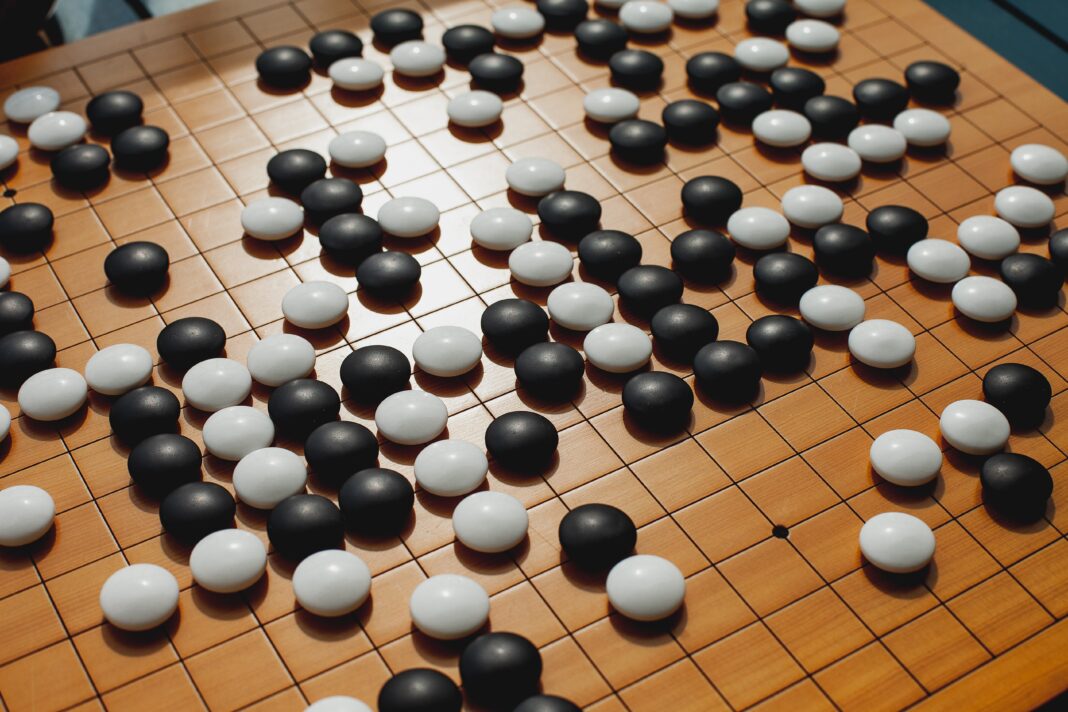 Everyone loves a virtual games night, but few reflect on the origins of those beloved titles.  Below is a list of the best games to play with friends online, along with an account of their origins.

The History of Gaming

As computer games take the world by storm, sometimes it’s nice to go back to basics. From cards to board games, there are some examples where everyone already knows the rules. Although cards and board games might not have the epic battle scenes we see in today’s video games, they still see friends going head-to-head in a battle of wits. Even long-distance pals can get together and have a game or two online, thanks to the internet.

Although gaming is becoming more advanced, reflecting on the past of classic games is interesting. As well-known as they are, people rarely think about where they come from or how they became so popular.

Below are a few classic games, along with information on their past and future.

Famous throughout Eastern Asia, Go might be the oldest board game known to humankind. Originating in Ancient China around 4000 years ago, the game has been passed down for generations. Go changed as the years passed but became especially popular in 17th century Japan. The samurais, who played the game to exercise battle strategies, integrated the game into their culture. As early as the 18th century, the Japanese government began to set up schools to teach Go and even had professional Go players. In the 1940s, with more people from different parts of the world coming to Eastern Asia, Go became global.

The game appears simple. Two competing players must lay down their pieces on a wooden board with 19 columns and 19 rows to mark off territory. At the same time, players can trap their opponents and capture the area they managed to enclose. However, with a nearly infinite number of combinations and strategies, Go is perhaps one of the most stimulating and challenging games in the world.

Still avidly played worldwide, Go players can enjoy the game in real life, online, or on a mobile device. To play Go with friends, players must enter their username into the search bar to find them. Then, they can invite them to a match and start playing.

Perhaps the most recent on the list, poker’s roots are slightly debatable. Although the game grew in popularity in the southern United States, historians have indicated that poker’s true origins come from the Persian game As-Nas. Like poker, As-Nas required each player to have a five-card hand. Instead of the deck used for poker today, As-Nas cards featured ornate paintings of characters to indicate a specific value. While there are no flushes or sequences like in poker, As-Nas players win by having the best combination of cards or by bluffing.

Considering the trade movement between Persia and Europe around the 16th and 17th centuries, As-Nas decks possibly arrived in Europe and grew in popularity there. Specifically, in 17th century France, people played “poque,” which resembled As-Nas, but with numbers and suits instead of characters. When French colonists went to the Americas, poker eventually developed into what it is now.

While many friends gather to play poker in real life, it’s also trendy online. Poker websites allow players to create private clubs, making it an excellent option for large groups of long-distance friends. On top of that, the clubs are customizable, allowing friends to name their club, invite up to 501 members, and even hold tournaments. Friends can duel it out with their best moves, creating their own personal championships.

Since its inception, poker has branched off into several variations, making for lots of fun options to play in groups.

Unlike poker, chess originates a little further south, in India. Much older than poker, chess has appeared in historical documents around the 6th century. The pieces were a bit different back then, with the bishops as elephants and the queens as counsellors. They also had slightly different rules for how these pieces moved across the board. The game spread to the Persian and Arabic empires, eventually appearing in Europe around the 12th century. Like the samurais who played Go in the 16th century, chess became a requirement for knights to learn when practising strategy.

Like Go, only two people can participate in a chess match. The object of the game is to render the opponent’s king powerless, landing in what’s called checkmate. Players have a fleet of pawns, two knights, two bishops, two towers, and a queen to protect the king. Each piece has the power to move in specific directions, much like in poker and Go. Players have to think several steps ahead to succeed.

To play online chess, all players need to do is enter their friend’s username. Then, they can hit the boards and see who is the player to rule them all. 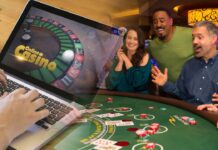 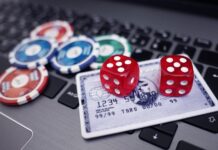 The Best FX CRM System for Your Broker

How Can You Monitor Employee Productivity?