Howard University Bison
Friday, May 20, 2022
Home Health New discovery on the role of tau in the brain and neurodegenerative... 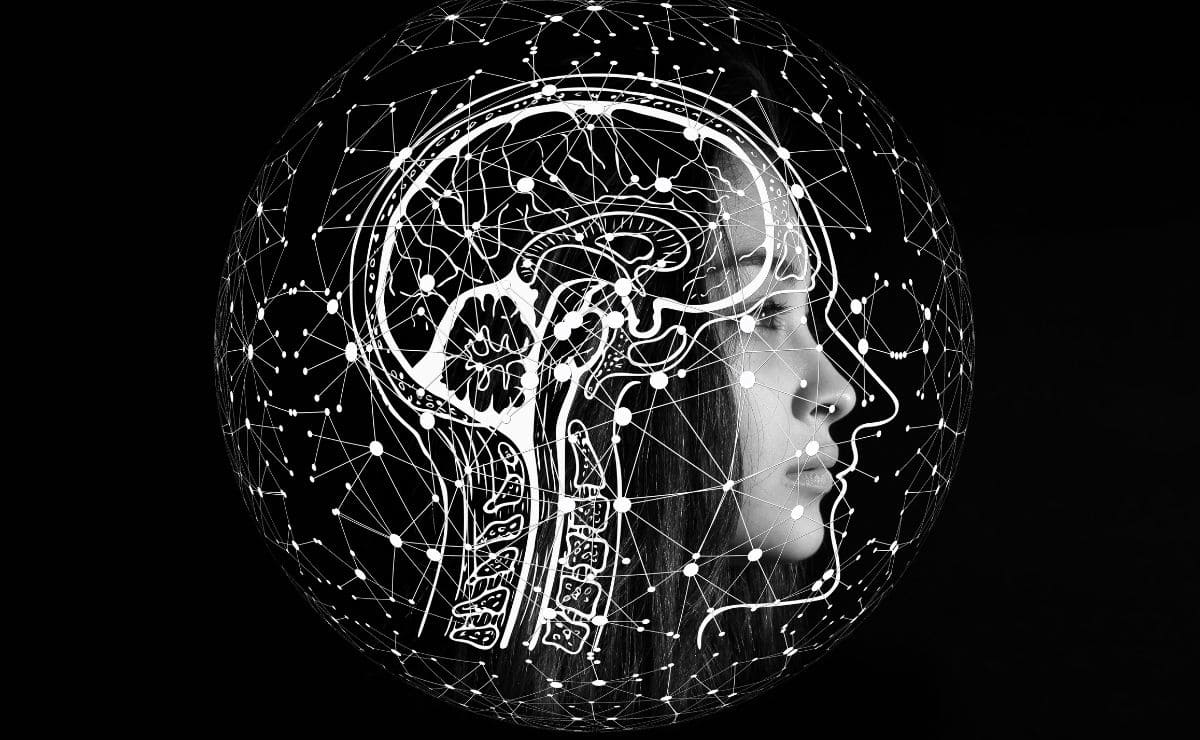 Researchers have discovered a new role for tau and the role it plays in neurodegenerative diseases and health of the brain. To do this, this group of researchers has used cutting-edge proteomics.

The results of this study have been published in the journal ‘Cell‘. Thus, the scientists participating in the research have found that the mutant tau protein has effects on the function of the mitochondria in human neurons.

In addition, they also suggest a mechanism on how tau protein is released from neurons and spreads throughout the brain .

The role of tau in the brain

The adjunct professor at the Buck Institute Tara Tracy, and lead author of the work, explains that “understanding the mechanisms of what happens inside cells during disease is key to discovering new ways to treat neurodegenerative diseases, including Alzheimer's, which is the most common tauopathy”.

Similarly, he adds that «we hope that other researchers will take advantage of our 'tau interactome', which is a broad and impartial study of the proteins that interact with tau in the cell and that could be contributing to the disease”.

This new finding shows a panorama to be taken into account regarding the health of the brain and the development of neurodegenerative diseases.

Thus, it is necessary to remember that the normal tau protein is known for its binding action to the microtubules that maintain the cell's cytoskeleton.

For its part, in the disease, abnormal chemical modifications cause tau to detach from the aforementioned microtubules and adhere to other tau proteins; forming threads that end up joining to become balls inside the neurons.

In this sense, the experts explain that the presence of tau protein tangles is one of the aspects that puts brain health at risk, being one of the characteristic features of Alzheimer's disease.

In this regard, Dr. Tracy argues that “tau interactions are more complex than initially thought. Much attention has been paid in this field to the fact that tau can be secreted by neurons and spread through connecting cells, but how this occurs and the cellular machinery involved has not been understood.”

«The methods used in this work provide an unprecedented dynamic map of the tau interactome to shed light on the interactions that occur during tau secretion and on the role of tau in neuronal function and disease», adds the main author of the study.

In another vein, researchers have also found that tau binds to another group of mitochondrial proteins in neurons, observing another relevant interaction in the brain.

In this regard, the researchers state that said union appears to be positive when the tau protein is normal. However, when tau is diseased it can impair neuronal bioenergetics.

Finally, Tracy points out that «millions of people around the world currently live with the burden of neurological diseases associated with tauopathy. This provides an urgency to those of us working to develop treatments for these diseases related to brain health. We hope that this work will contribute to advancing the field in an important way”.