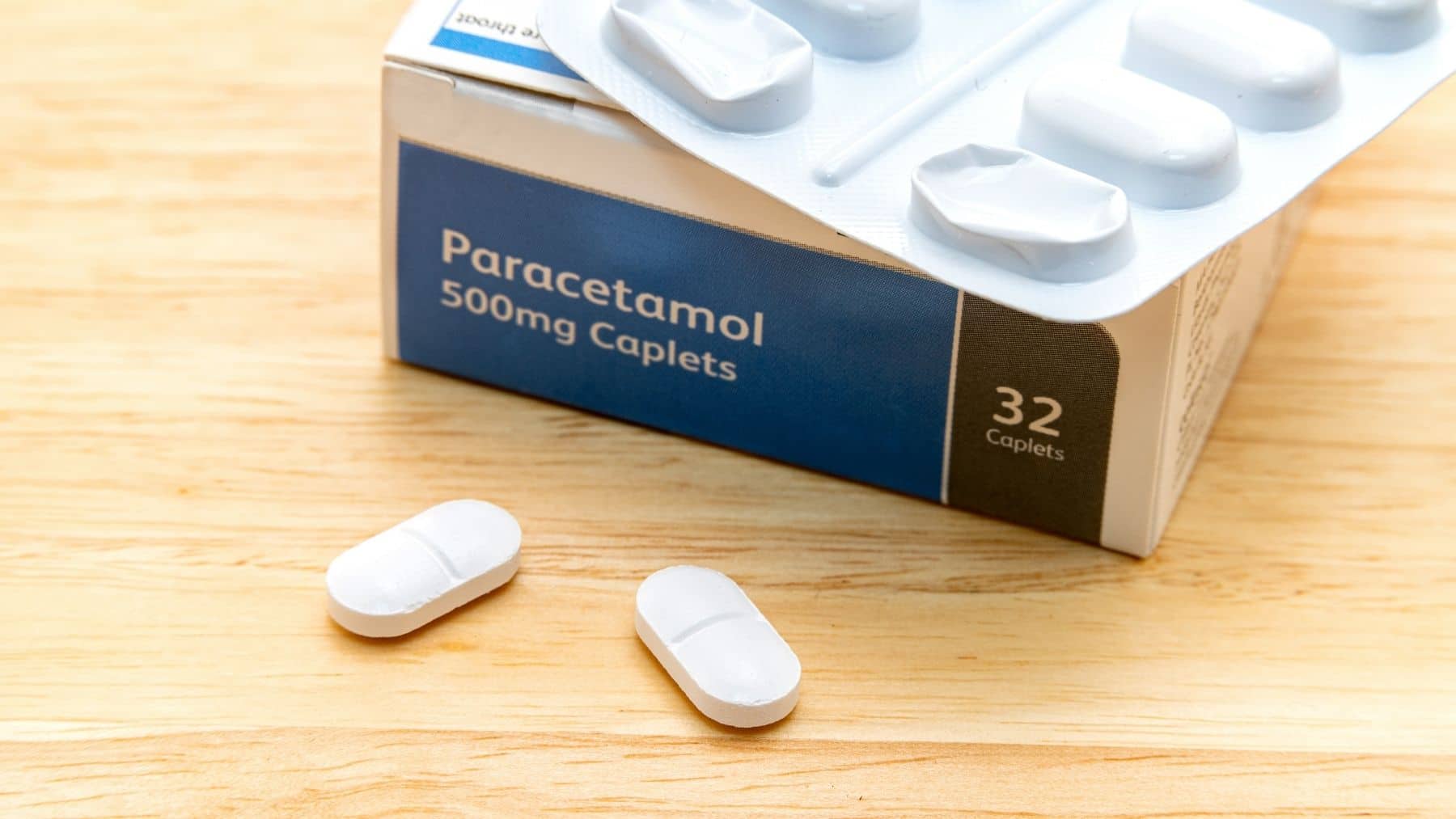 The paracetamol is one of the drugs most sold today. It is usually prescribed to treat mild-moderate pain or to treat fever in general. And it is precisely for this reason that we usually find doses of paracetamol in other medications.

Paracetamol is considered a very safe drug, as long as the recommended dose is respected. However, despite the fact that it is a safe medication, there are some contraindications of paracetamol as well as side effects to be taken into account.

Paracetamol is one of the few drugs that can be taken in almost any situation, it is even suitable during pregnancy and lactation , as long as the recommended dose is followed. Taking this medication does not influence driving cases either, as it does not cause drowsiness. Even so, there are situations in which paracetamol is contraindicated:

If you suffer from liver disease, it is not recommended to take paracetamol.

If you are allergic to any component of the medication.

Likewise, before taking this medication, the following contraindications must be taken into account:

Do not exceed the doses recommended by the medical specialist.

Do not consume without medical supervision. Its free use is contraindicated.

In case of persistent pain or fever for more than three days, interrupt treatment and consult a doctor again.

Like all medications, paracetamol can cause some side effects, especially if you take more than you should or follow any of the contraindications that we have indicated. What are the side effects of paracetamol? 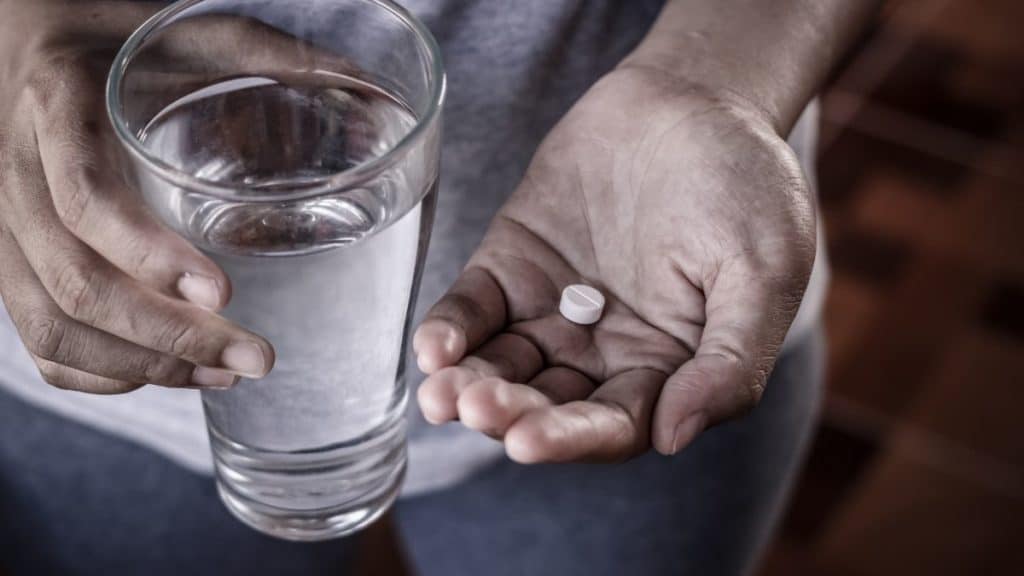 Overdose: the Maximum recommended dose is 4 grams per day. A higher consumption of this drug is totally contraindicated, unless the specialist has assessed it. Taking paracetamol regularly and in large doses can cause overdose, liver problems, kidney damage, digestive problems, heart attacks, strokes and cardiac arrest.

So, in order not to suffer from these contraindications, it is always advisable to follow the instructions of the doctor or the drug's prospectus to the letter.

Why is paracetamol combined with other drugs?

Due to the great tolerance that the majority of the population has to paracetamol, despite the contraindications, since it does not cause major interactions, paracetamol is a perfect drug to combine with other types of active ingredients in the same form pharmaceutical, that is, in the same medicine. This is a great advantage since, in a single shot, the expected results can be achieved. You can combat more than one symptom at the same time. 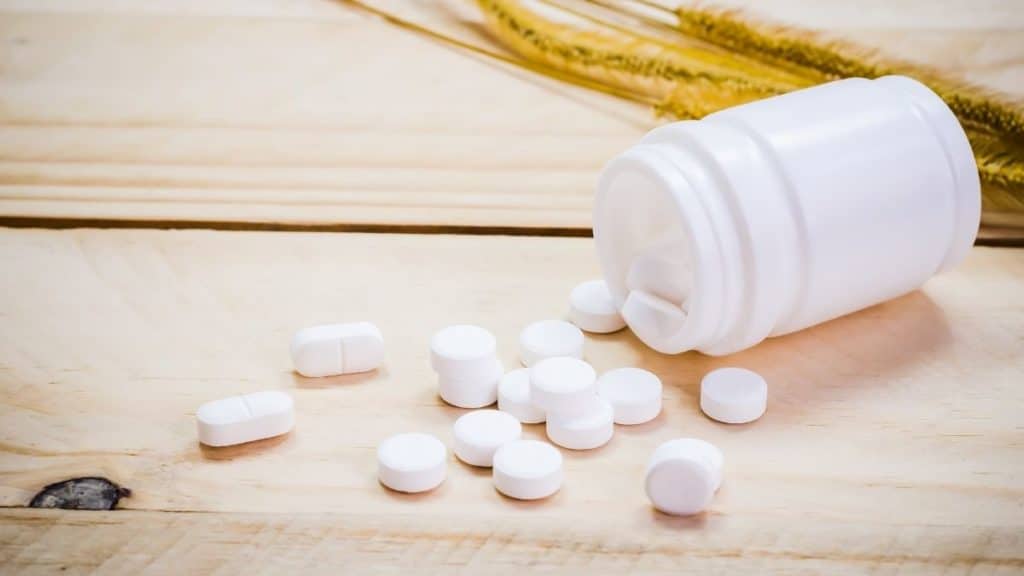 “It is common to find a wide variety of anti-flu products on the market, which combine paracetamol with an antihistamine and a decongestant, managing to reduce the symptoms of colds and flu, such as sneezing, nasal congestion, general malaise, pain and fever”, specifies Alicia de Toro, pharmacist at the Drug Information Center of the Official Association of Pharmacists of Zaragoza.

So, being very careful with contraindications and side effects, it is a very safe drug, like others such as