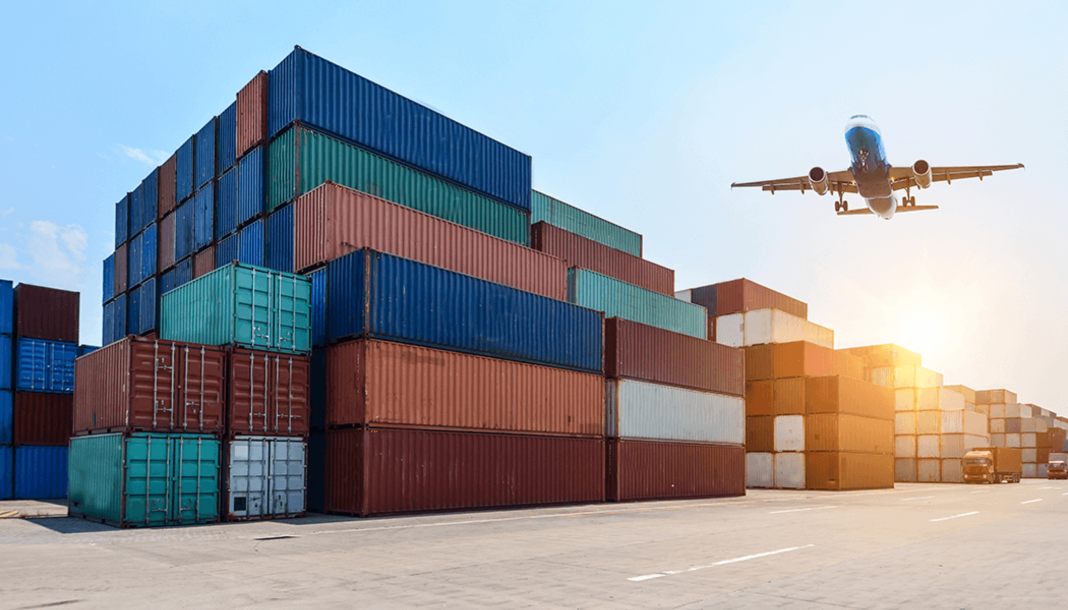 One of the most significant parts of the software and website development process, containers have been around for a while, but Docker has brought them to the mainstream. If you don’t know what it is, read the beginner’s guide by JFrog on everything you need to know about Docker hub and Docker registries.

What exactly is it about Docker that has made it so popular? Why are more and more people turning to Docker for their container needs? In this post, we’ll explore the Docker phenomenon and try to answer these questions.

An Overview of Docker

Docker is a containerization platform that enables developers to package their applications and dependencies into a portable unit called a container. This makes it easy to create, deploy, and run applications anywhere, whether on-premises or in the cloud.

Docker containers are based on open standards and run on all major Linux distributions and Microsoft Windows. They are also portable across different cloud and virtualization platforms, making them ideal for hybrid and multi-cloud deployments.

Docker containers are isolated from each other and bundle their own software, libraries, and configuration files. Being isolated makes them much more efficient and portable than virtual machines.

Docker Hub is a cloud-based repository for Docker images. It provides access to public repositories of container images that can be used to launch containers.

Docker Hub also provides private repositories for storing and sharing proprietary images within an organization. It includes features such as team management, integration with third-party platforms, and webhooks.

Why is Containerization Taking Off?

There are several reasons for the popularity of Docker and containerization in general. Most of these factors are tied to containers being better than virtual machines.

However, the microservices’ role also contributes to Docker’s popularity and containerization. Let’s take a closer look:

The popularity of containers is also due to the rise of microservices. Microservices are a new architecture for building applications as a set of small, independent services that can be deployed and scaled separately.

Docker is the perfect platform for developing and deploying microservices. Its portability and efficiency make it ideal for use in a microservices architecture.

So those are some of the reasons why containerization is taking off. In the next section, we’ll look at some of the benefits of using Docker.

Docker containers can be used to package and distribute applications. This makes it easy to share applications with other developers and teams.

In addition to this, the Docker Hub provides access to public repositories of container images that can be used to launch containers. It also provides private repositories for storing and sharing proprietary images within an organization.

How To Use Docker

Now that we’ve looked at some of the reasons why containerization is taking off, let’s take a look at how to use Docker.

Docker is available for all major operating systems, including Linux, Windows, and Mac.

In this article, we’ve looked at the rise of containerization and some of the reasons behind it. We’ve also looked at the benefits of using Docker and how to get started with it.

If you’re looking for a way to improve your development workflow, give Docker a try.

Is Isaiah Rashad Gay Know The Truth Of The Leaked Video!