A new research work published in ' Neurology ', the online medical journal of the American Academy of Neurology , confirms the benefits of following a Mediterranean diet rich in vegetables, fruits, fish and olive oil to preserve memory .

Specifically, researchers have found favorable effects to protect the brain from protein accumulation and shrinkage that can be caused by Alzheimer's disease .

Thus, this research work analyzed the abnormal proteins called amyloid and tau. Amyloid is a protein that forms in plaques, while tau forms into tangles. They are two proteins found in the brains of people with Alzheimer's disease.

However, the researchers explain that these proteins can also be found in the brain of older people with normal cognition.

Benefits of the Mediterranean diet for memory

The Mediterranean diet is a type of diet characterized by a high consumption of fruits, vegetables, legumes, cereals, fish, omega 3 fatty acids, olive oil and a minimum intake of dairy products, red meat and acids saturated fat. Thus, this research confirms the benefits of this diet for memory .

Tommaso Ballarini, lead author of the research and professor at the German Center for Neurodegenerative Diseases (DZNE) explains that «our study suggests that a diet rich in unsaturated fats, fish, fruits and vegetables, and low in dairy products and meat red, can protect the brain from protein buildup that can lead to memory loss and dementia. These results add to the body of evidence showing that what you eat can influence memory skills later. ”

In said research work, 512 people were analyzed in detail. Of all of them, 169 did not present any type of cognitive problem, while 343 had a risk of developing Alzheimer's disease based on different factors.

Once the researchers adjusted for key factors, such as age, sex, and education, they found that in the area of ​​the brain most closely related to Alzheimer's disease, each point less than people obtained from the Mediterranean diet corresponded to almost one year of brain aging. This fact demonstrated that the Mediterranean diet offers benefits for brain health and memory.

People who did not follow the Mediterranean diet to the letter showed a higher level of biomarkers of amyloid and tau pathology, compared to people who strictly followed this specific diet.

On the other hand, as a conclusion to the research, those responsible performed a memory test on the participants. Thus, it was found that people who did not follow the Mediterranean diet well offered worse results than those who did not.

In short, Professor Ballarini points out that «more research is needed to demonstrate the mechanism by which a Mediterranean diet protects the brain from protein accumulation and loss of brain function, but the results suggest that people they can reduce their risk of developing Alzheimer's by incorporating more elements of the Mediterranean diet into their daily diet. ” 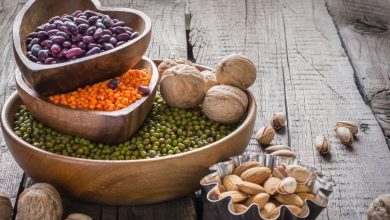 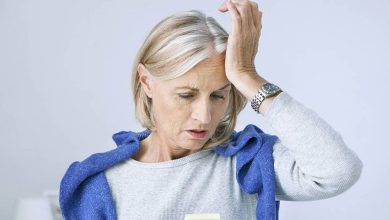 10 types of food that affect memory 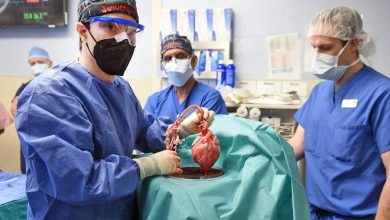