Howard University Bison
Friday, May 20, 2022
Home Health This is how vitamin D tells the immune system not to attack... 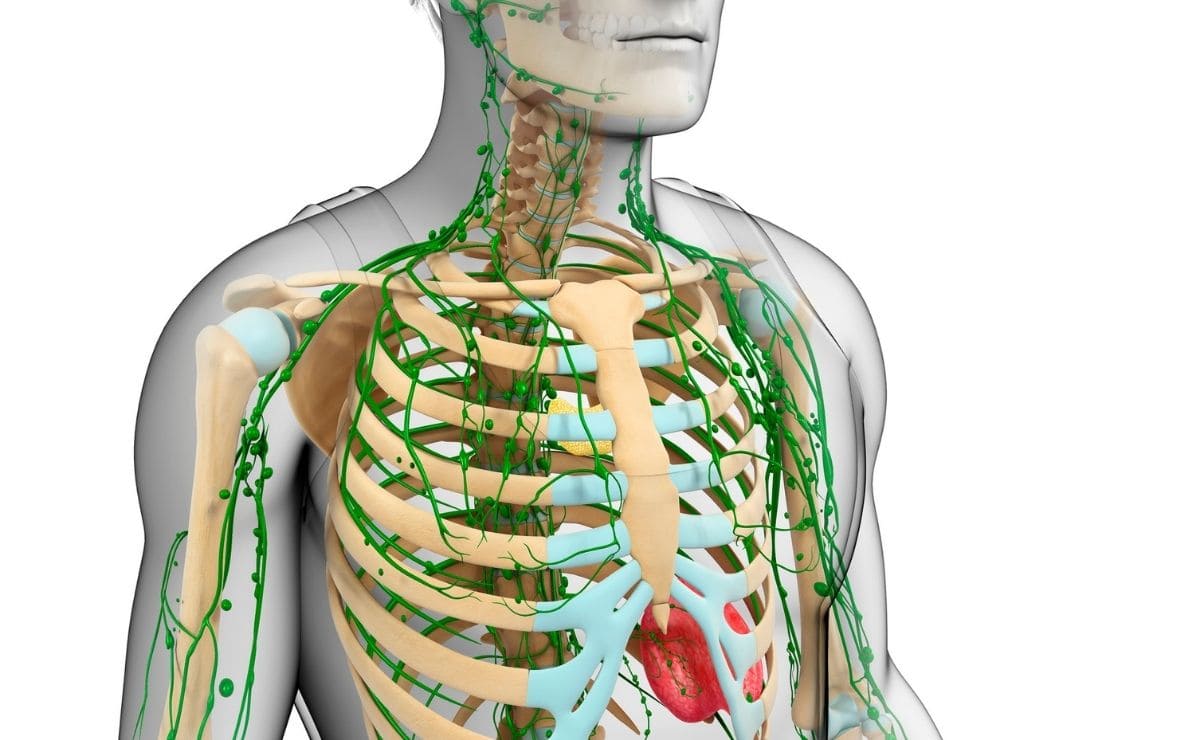 A new study has been able to observe how vitamin D acts in the body and the way in which it warns the immune system so that it does not mistakenly attack the body itself.

This research work has been developed by the Josep Carreras Leukemia Research Institute and the Germans Trias i Pujol Hospital in Badalona (Barcelona). Thus, they have found how vitamin D activates the tolerance of the immune system, the process that guarantees that the defenses do not attack the body itself.

This group of researchers, through an official statement, highlights that they have discovered “an epigenetic mechanism by which vitamin D promotes the appearance of tolerogenic characteristics in dendritic cells.”

The results of this study only certify the great benefits of this vitamin for the correct action of the immune system in the body..

In relation to dendritic cells, it is a type of white blood cell that is present in the blood and in some tissues. These cells have the ability to detect possible threats to the immune system and show them to the lymphocytes in the lymph nodes, which have the mission of deciding whether the system tolerates said threat or chooses to attack.

In this sense, the researchers emphasize that this type of cell is essential for the control of the immune system's response to autoimmune diseases; such as rheumatoid arthritis or multiple sclerosis.

How does vitamin D react

Until now, it was known that when dendritic cells are treated with vitamin D they develop tolerance characteristics. That is, it is beneficial for patients with multiple sclerosis to slow down the progress of the disease.

Thus, this new research work has managed to discover an underlying mechanism in the immune system. In this regard, the researchers point out that “the union of the vitamin D receptor (VDR) with the STAT3 protein results in the activation of TET2, a DNA demethylating agent – ​​a type of epigenetic mark – that, in dendritic cells, promotes the activation of tolerance genes».

They then explain that the results of this study “open the door to using existing drugs to optimize the production of tolerogenic dendritic cells, capable of halting the progression of multiple sclerosis and other autoimmune diseases, in a new example of promising cell therapy, such as the CAR-T developed against cancer”.

It is necessary to remember that the main source of natural obtaining of vitamin D is the ultraviolet rays of the sun. However, it is also possible to increase the levels of this vitamin through the consumption of certain foods; such as oily fish, shellfish, dairy products, mushrooms or avocado.

Likewise, there is a wide variety of vitamin supplements that help increase vitamin D, although their use must be supervised by a medical specialist.

These are the best foods to boost the immune system