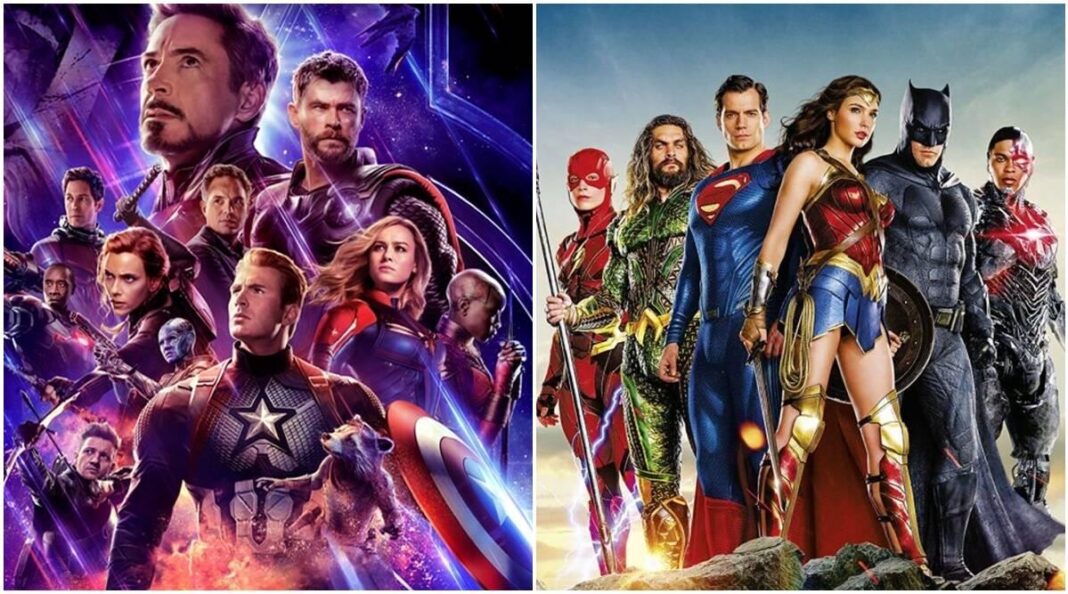 Do you watch comic book movies? Superhero movies are all the rage these days. Every studio seems to be cranking out its own version, and audiences can’t get enough. Some people prefer Marvel movies because they are more light-hearted and humorous, while others prefer darker and more serious DC movies. But which studio is really putting out the better films? Of course, Marvel triumphs. Here are seven reasons why Marvel movies are better than DC movies.

This makes it easier for audiences to identify with the characters and invest in their stories. For instance, who can’t relate to Peter Parker’s struggles as a teenager or Tony Stark’s struggles with addiction? These are characters that audiences can see themselves in, making the stories more relatable and enjoyable.

When watching a movie, audiences want to be entertained. They don’t want to sit in a dark theater for two hours and watch a depressing film. Marvel movies are more humorous than DC movies, making them more enjoyable to watch. DC movies can be dark and serious, while Marvel’s films often have light-hearted moments that make audiences laugh.

This is not to say that DC movies are not humorous. Suicide Squad, for instance, was full of humor. However, Marvel’s films tend to rely on humor more than DC’s films do. This makes them more enjoyable to watch and prevents audiences from getting bored.

While it is true that Marvel has more relatable characters, DC does have some iconic characters that are very popular with audiences. Batman and Superman are two of the most famous superheroes globally, and both studios have put out movies about them. However, Marvel has done a better job of spreading its focus to include other characters.

Marvel has always been more innovative than DC when it comes to its movies. This can be seen in how Marvel has adapted its characters and stories to fit the big screen. DC has been more reluctant to take risks, so its movies often feel stale and boring.

Marvel’s willingness to take risks has led to some of the most innovative and entertaining comic book movies ever made. For instance, who could have imagined that a movie about a talking raccoon and a tree would be successful? Marvel is constantly pushing the boundaries, while DC seems content with playing it safe.

One of the biggest problems with DC’s movies is that they are all part of a cinematic universe. This means that each movie has to set up future movies and introduce new characters. This often leads to rushed storytelling and choppy editing.

On the other hand, Marvel takes its time when building its cinematic universe. The studio does not try to do everything at once, allowing its movies to tell complete stories. Marvel’s approach is more patient and results in better-quality movies. A good example is when comparing Thor: The Dark World to Justice League. Thor: The Dark World is a better movie than Justice League because it was not rushed and had more time to develop its story.

Marvel Plan Their Characters, While DC Cram In New Characters

When watching a movie, you will want to be able to follow the story without having to keep track of a million different characters. Marvel is notorious for planning out its characters and storylines years in advance. This allows the studio to introduce new characters and plot points in a way that makes sense and does not feel rushed.

On the other hand, DC often introduces new characters in its movies without any warning or explanation. This can be confusing for audiences who are not familiar with all of DC’s characters. This often leads to plot holes and a lack of cohesiveness in the DC cinematic universe.

Marvel Is More Creative With Their Villains

DC’s villains often feel like carbon copies of each other. They are all motivated by revenge or power, and they all have the same goal: to take down Batman or Superman. Marvel’s villains are more varied and interesting, making them more enjoyable to watch on the big screen.

Marvel is a better studio than DC when making comic book movies. Marvel is more creative, innovative, and patient than DC. DC’s movies are often rushed and confusing, while Marvel movies are well-crafted and enjoyable. However, watching all of the movies in both universes is important to get the full experience.

Taiwan Wordle Is Phonetics a thing?