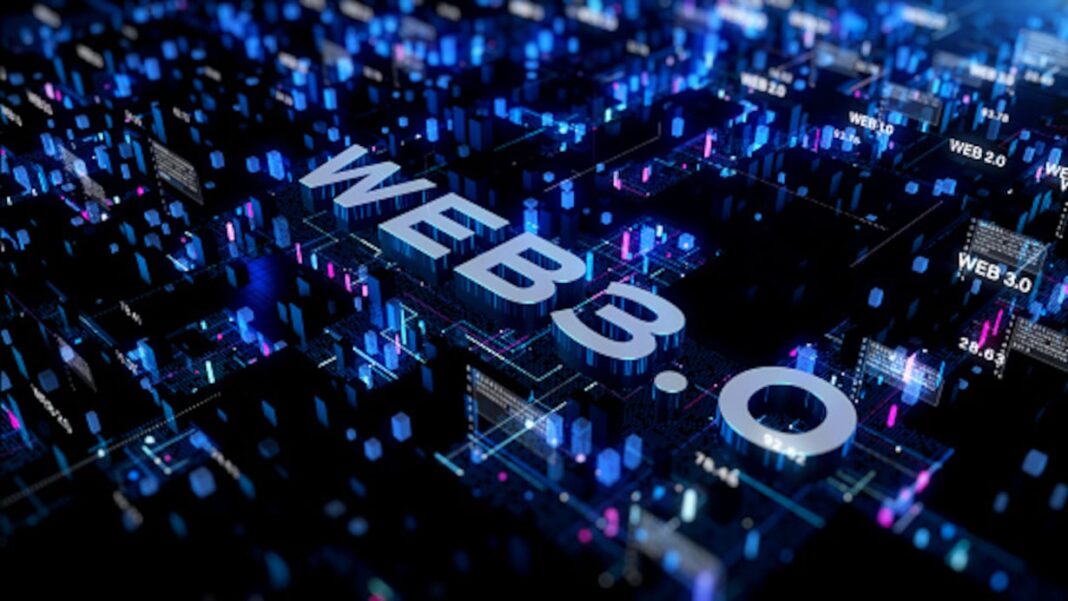 The global market revenue for web3 blockchain technology is expected to reach $23.3 billion by 2028. Therefore, it is becoming easy to imagine web3 as the future of the internet. But there has been certain confusion about embracing the web3 strategy into the mainstream.

The complexity surrounding web3 technology is making people reevaluate its capabilities. Some are wondering whether it’s offering something new from web2 or only complicating everything. Before we start discussing web3 game integration into web2 strategy, let’s brush up on the features of web3 technology.

With blockchain as the core technology behind a web3 game development, users are able to experience pay-to-earn games. They are completely distinguishable from pay-to-play or free-to-play games by offering assets with real-world value. Some crucial features associated with web3 gaming are as follows:

Web3 content enables players to understand the true value of ownership. Players can store in-game collectibles and assets as NFTs. They won’t lose ownership of their assets once they quit playing the game or change platforms.

Players can carry assets from one web3 game to another. They can also trade the assets from web3 content and generate revenue from them.

Web3 enables players to upgrade old games by transferring them to the metaverse. Therefore, the games become decentralized in nature. Web3 strategy ensures that players are able to create their own avatars on the metaverse and have an immersive experience.

The blockchain-based games are dependent on a voting consensus to make improvements. Moreover, all the players on the network have equal access to web3 content.

The maintenance cost is quite low due to the autonomous nature of web3 content. They are highly scalable because of their large data storage capacity. Moreover, the downtime of web3 games is almost negligible.

Developers are constantly focusing on the integration of web3 content into existing web2 business models. Some primary hacks to perform this integration are as follows:

The gaming industry particularly caters to the young generation and succeeds at keeping them hooked to their screens. Several non-gaming brands are leveraging this potential of the gaming industry to promote themselves. Companies should take cues from the way Balenciaga used the popular game Fortnite to increase their awareness among the target audience.

Since web3 already has a commercial part associated with it, spreading brand awareness will be seamlessly possible. In fact, it will be quite smooth without any distractions in the gaming experience of players. However, companies planning to leverage the commercial aspect of web3 should learn to take it slow.

In the beginning, it is necessary for a brand to understand how they emerge into a gaming environment. They need to understand their audience and figure out the games they play to base their efforts in the right direction. After that, they will be able to work on activating designs that will enhance the gaming experience and make players aware of themselves.

In this situation, a skill-to-earn gaming model comes to the rescue. Instead of participation rewards, the skills and achievements of players are given recognition. This type of gaming model ensures that players are able to make profits while a certain section is contributing their amount.

Several NFT game development company are skeptical about creating awareness about their physical products in a digital environment. But the NFT marketplace is open for both physical and in-game products. Moreover, the financial infrastructure in web3 games is also supporting a smooth user journey from digital to physical.

Organizations should try finding a fast, scalable yet scalable platform to develop blockchain games. A web2 company needs to dig deeper into the blockchain community to find the right platform.

Any company willing to incorporate a web3 strategy into its business model should be prepared to face some backlash. The backlash arises from the harmful impact of blockchain on the environment. But proper education and clear communication about blockchain technology to find a less harmful blockchain platform has become more necessary than ever.

The over-commercialization of blockchain should also be held accountable for companies facing backlash. As the amount of branded content in games is increasing, a section of the gaming community is getting agitated. The exact same thing happened when F2P games started coming under the limelight.

However, we can gradually expect the whole gaming community to embrace web3 technology with open arms. The only thing it will take to impress the entire community is an improved gaming experience. As web3 technology paves the way for exciting in-game activation, players are slowly coming at a loss of things to complain about.

The emergence of web3 technology has brought a drastic change in the gaming industry. However, the potential of web3 is also becoming prominent in brands outside the gaming space. Therefore, several web2 companies are focusing on developing a web3 strategy to promote their brands and increase awareness.

But web2 companies with no technical knowledge are often struggling to incorporate web3 in their business model. Once you get in touch with web3 developers, it becomes easy to build a promotional strategy. As web3 technology continues to grow and become stronger, incorporating it into a web2 business model will become easier and more commonplace.

Juego studios started out in 2013 as a game development company and gradually progressed into a full-fledged technology venture dealing with IoT, AR/VR, AI, and several other advanced technologies. With a team of top developers, designers, and artists, Juego Studios constantly fuels its innovation to successfully complete projects. Our ultimate aim is customer satisfaction with the help of our technical expertise, project management capabilities, and creative vision.

As we keep delivering top-notch products and solutions to our clients, we go one step ahead in becoming an exemplary software development firm. Our team of more than 300 professionals has successfully handled over 500 projects. Our clientele ranges from startups and small and medium businesses to Fortune 500 companies inside the country as well as in international locations. 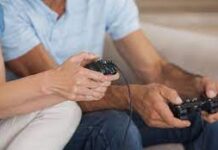 Is Shave Bug Legit or Scam  What’s a Shave Bug?

Júlio César – one of the best goalkeepers of the beginning of the XXI...